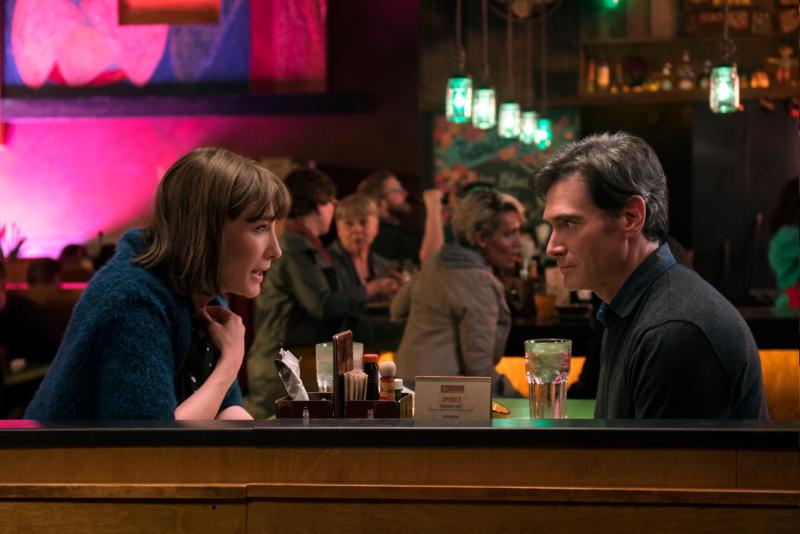 Director and co-writer Richard Linklater’s adaptation of the 2012 best-seller by Maria Semple follows a devoted mom (Cate Blanchett) but an otherwise abominable human being as she goes through mental difficulties after devastating setbacks in her architectural career. When a proposed family trip with her successful computer programmer husband (Billy Crudup) and middle-school-aged daughter (Emma Nelson) sets off her anxiety, she perpetrates a few horrifying incidents, is subjected to an intervention and, in response, disappears.

While the film has value as a springboard for conversations about something everyone has to deal with — namely, failure — it doesn’t quite live up to the quality of some of Linklater’s other work. Possibly acceptable for older teens.

Drug use, a few crude and crass terms. The Catholic News Service classification is A-III — adults. The Motion Picture Association of America rating is PG-13 — parents strongly cautioned. Some material may be inappropriate for children under 13.