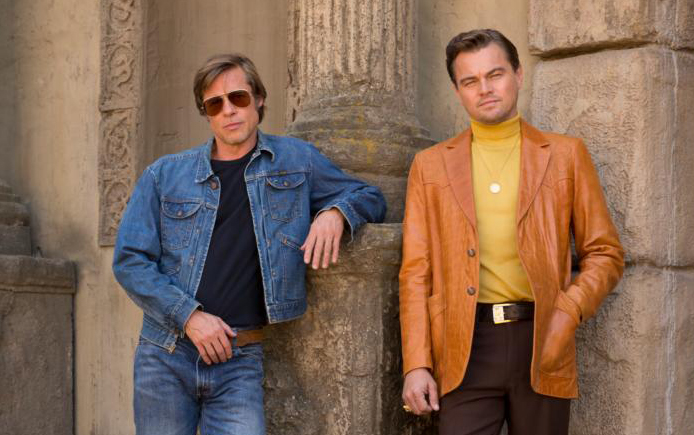 Though diffuse and somewhat self-indulgent, the film ultimately achieves a powerful cumulative effect aesthetically. Yet, in line with other of the auteur’s offerings, it wallows, briefly but excessively, in brutal violence visited on easy-to-hate victims, appealing to viewers’ worst instincts.