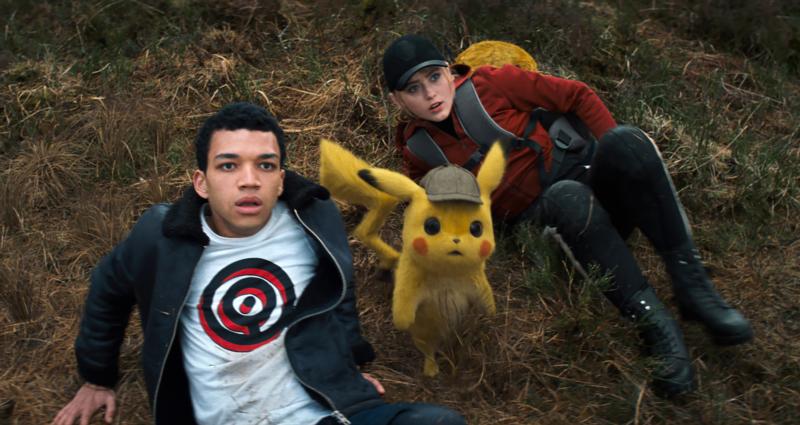 A 21-year-old insurance worker (Justice Smith) hunts for his estranged father, a detective who may or may not have died in a car crash. He’s helped by dad’s pocket-monster partner (voice of Ryan Reynolds), a wisecracking creature he initially dislikes but eventually befriends, and by an aspiring reporter (Kathryn Newton) with whom he’s soon smitten.

The first live-action feature in the franchise that began with video games in the 1990s showcases too much mayhem for little kids but is acceptable for other age groups, a lot of loose talk about transferring souls from one body to another notwithstanding.

Writer-director Rob Letterman salutes teamwork and family ties while keeping the romantic behavior chaste. But viewers not yet initiated into the mysteries of the Pokemon universe may feel both left behind and unimpressed.

Considerable stylized violence, a couple of mild oaths, vague sexual and drug-related jokes, a bit of scatological humor. The Catholic News Service classification is A-II — adults and adolescents. The Motion Picture Association of America rating is PG — parental guidance suggested. Some material may not be suitable for children.