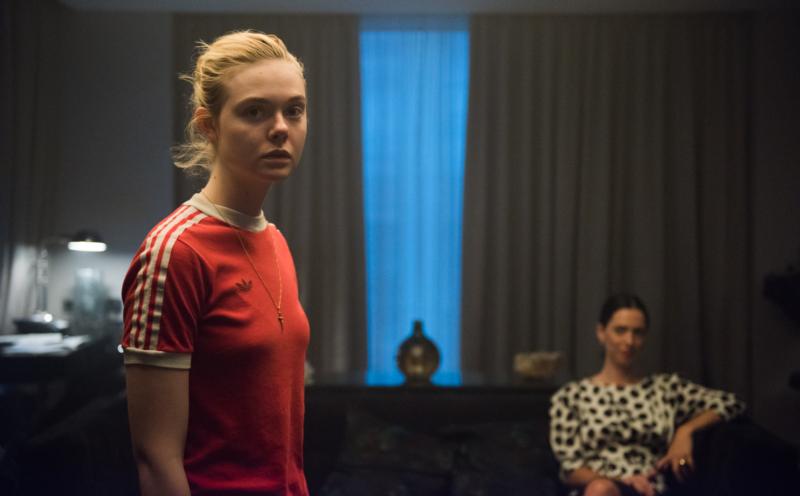 Elle Fanning is a 17-year-old Polish immigrant farm girl living on Britain’s Isle of Wight who enters a TV singing competition with the attendant complications involved in discovering her inner strengths.

Writer-director Max Minghella has filled the story with pop songs old and new and keeps the plot predictable but not stale. He goes a bit heavy on the sugar coating and there are a couple of noticeably absent back stories. But, as Fanning’s character is befriended and coached by a down-on-his luck operatic tenor (Zlatko Buric), the content remains determinedly non-offensive, making this probably appropriate for mature adolescents.

Underage drinking, some sensuality and fleeting crude language. The Catholic News Service classification is A-III — adults. The Motion Picture Association of America rating is PG-13 — parents strongly cautioned. Some material may be inappropriate for children under 13.