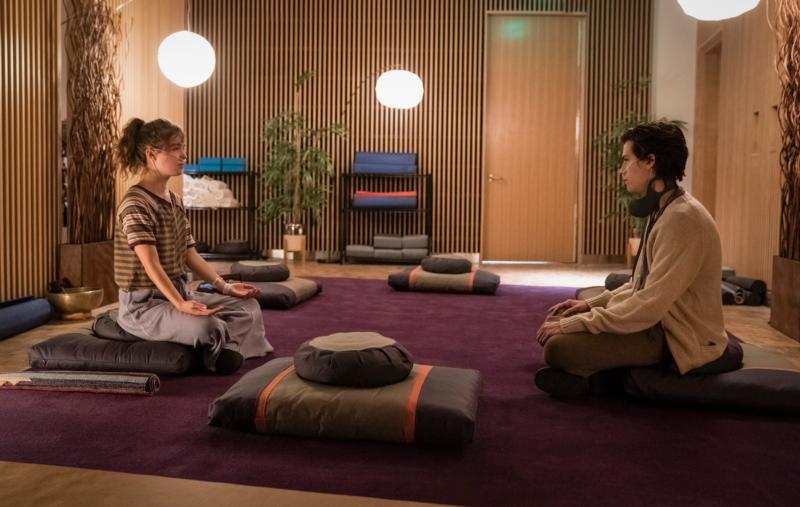 This generally engaging young-adult romantic drama about the redeeming power of sacrificial love is aimed, with the precision of a heat-seeking missile, at 17-year-old girls. But mature themes, including sexuality, preclude endorsement for most adolescents.

Director Justin Baldoni and screenwriters Mikki Daughtry and Tobias Iaconis take on mortality from cystic fibrosis, a subject that could easily have led them into tasteless mawkishness. Instead, they’ve treated their material in a way that’s compassionate, medically correct and, for the most part, morally sound.

Two teens (Haley Lu Richardson and Cole Sprouse) participating in a clinical trial of innovative medications take the first steps toward falling in love despite not being able to kiss or even touch each other for fear of a potentially fatal sharing of bacteria. She has a couple of tragic secrets; he proves eager to be under her moral tutelage; and the parents of both, as is de rigeur for the genre, appear only briefly as supporting players, a situation that requires the duo to work out their issues for themselves.

References to homosexuality, a single instance of rough language, fleeting crude talk. The Catholic News Service classification is A-III — adults. The Motion Picture Association of America rating is PG-13 — parents strongly cautioned. Some material may be inappropriate for children under 13.