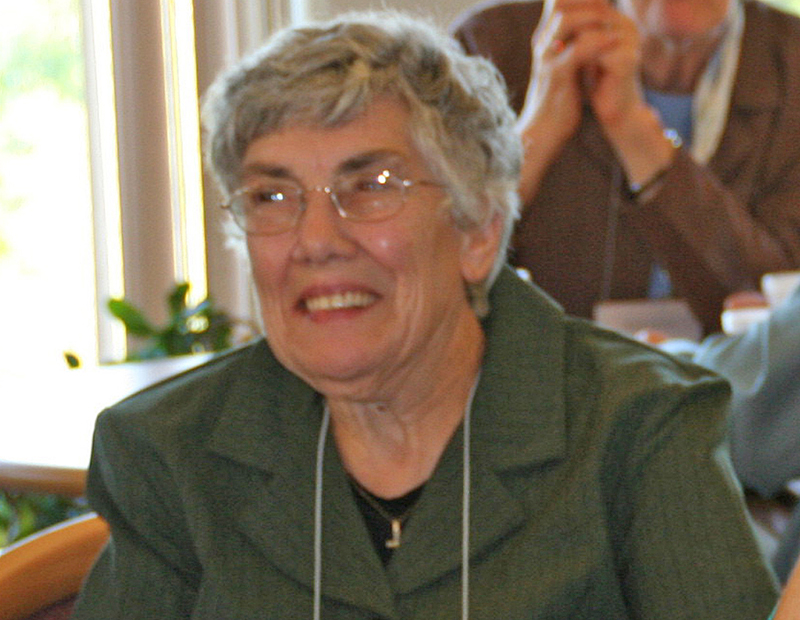 ROCK ISLAND — A Mass of Christian Burial will be offered for Sister Rosemary Becker, OSB, on Tuesday, March 5, at 10:30 a.m. in the chapel of St. Mary Monastery, 2200 88th Avenue West. Burial will be in Calvary Cemetery, also in Rock Island.

Visitation is planned from 4 to 7 p.m. on Monday, March 4, in the monastery chapel. A Christian wake service will be held at 7 p.m.

The daughter of Helen Henkel and Jacob Becker, Sister Rosemary was born on Nov. 6, 1929, in Maytown. She attended Dorsey Public Grade School, Maytown, and graduated from Amboy High School, Amboy, and would go on to earn a bachelor’s degree in elementary education from St. Ambrose College in Davenport, Iowa.

Sister Rosemary entered the Benedictine community on Oct. 3, 1948. She professed her first vows on July 12, 1949, and made her final profession as a Benedictine Sister on July 11, 1952.

Preceded in death by her parents and brothers Raymond, Eugene and Urban, Sister Rosemary is survived by a sister, Anita Dunn; many nieces and nephews; and her Benedictine Sisters.