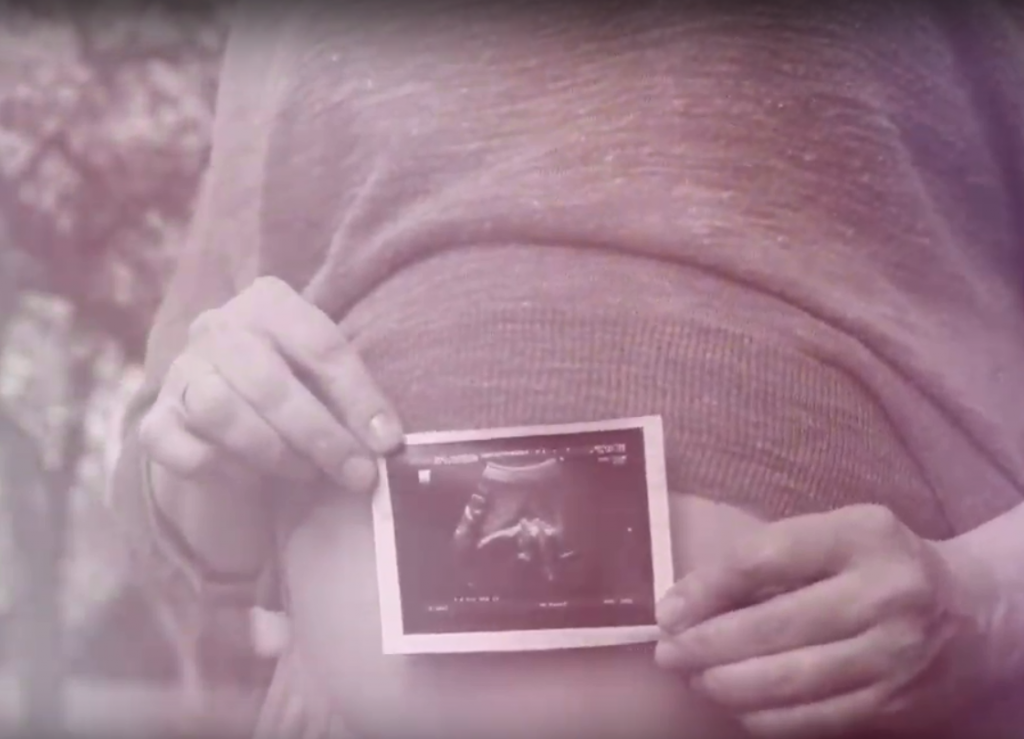 Paul Thomas Moore, new columnist for The Catholic Post and a member of St. Mary of Lourdes Parish in Germantown Hills, has released a music video of an original song “to emphasize the humanity of the unborn, as revealed through the miracle of ultrasound.” 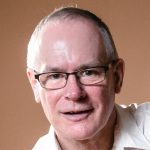 Called “What I Saw,” it is a song story about a father who views an ultrasound of his unborn child, and is changed by the experience.

Half of the profits from sale or streaming of the song will be directed to the Knights of Columbus Ultrasound Initiative, which has donated 1,000 ultrasound machines to pregnancy centers around the world since 2009. The video can be viewed above, while other songs by Moore are available on his YouTube page.