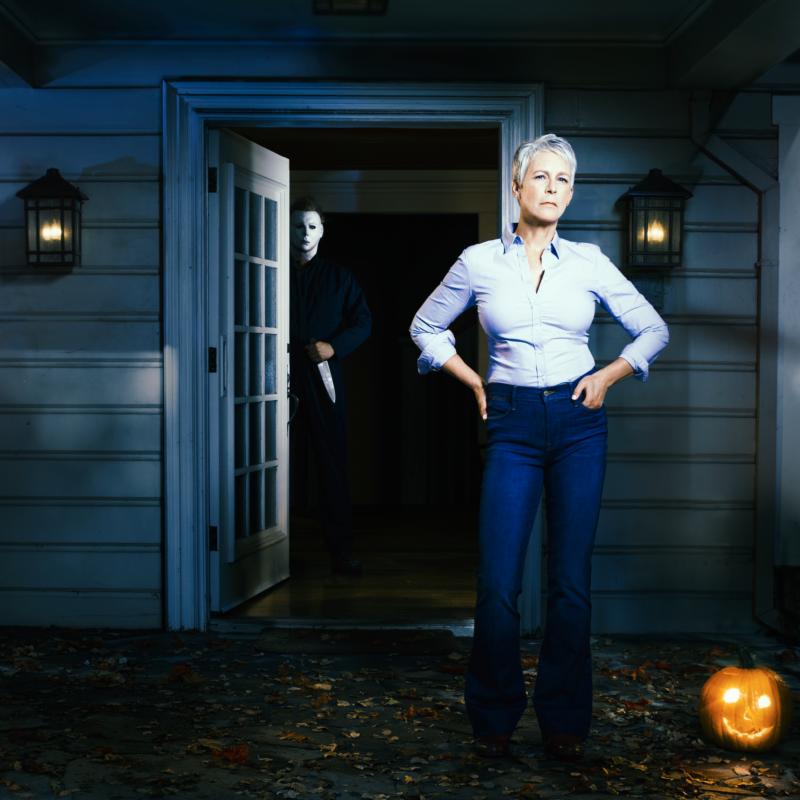 What might have been a thoughtful study of the impact of evil across time and generations — both the original victim’s grown daughter (Judy Greer) and teen granddaughter (Andi Matichak) have had their relationships with her strained by her fears and apparent paranoia, while the psychiatrist (Haluk Bilginer) who has had charge of the captive killer for decades has become obsessed with him — instead reverts to the franchise’s default mode of reveling in wanton murder. The result, as directed and co-written by David Gordon Green, is a nasty bit of nostalgia patrons of taste will sensibly shun.