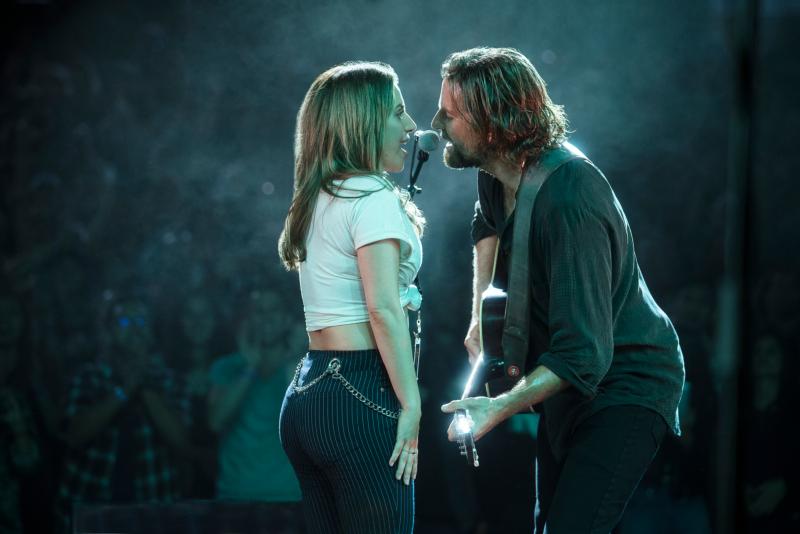 Bradley Cooper and Lady Gaga star in a scene from the movie "A Star is Born." The Catholic News Service classification is A-III -- adults. (CNS/Warner Bros.)

This third remake of a sturdy cinematic warhorse pays occasional homage to its forebears, which only serves to indicate that its formulaic “stand by your man” story is somewhat tattered and dog-eared.

The core narrative remains: In show business, for every fresh young talent’s (Lady Gaga) happy ascent to fame and fortune, there’s always someone older (Bradley Cooper, who also directed from a screenplay he co-wrote with Eric Roth and Will Fetters) on a rapid, embittered, and usually alcoholic downward slide, and the pathos increases exponentially when this involves a couple in a romantic relationship.