Senior living community in Normal is acquired by Franciscan Ministries 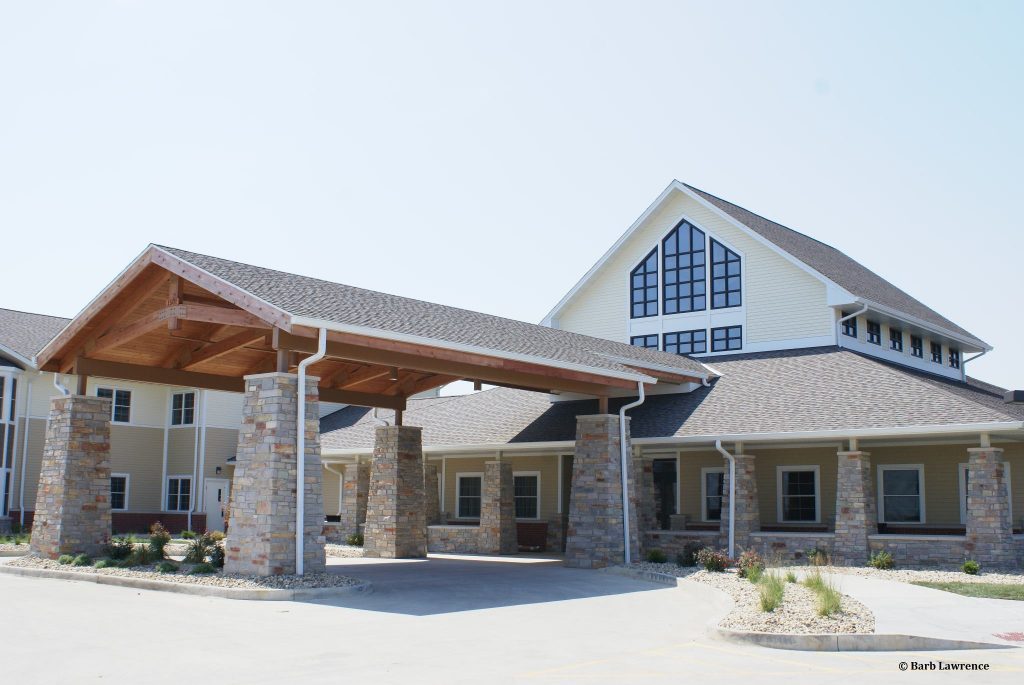 The Village at Mercy Creek is the first outreach in the Diocese of Peoria for Franciscan Ministries, sponsored by the Franciscan Sisters of Chicago. (Provided photo)

NORMAL — Franciscan Ministries, sponsored by the Franciscan Sisters of Chicago, has acquired a senior living community here as its first expansion into the Diocese of Peoria.

Now known as The Village at Mercy Creek, the facility near the intersection of Raab and Towanda Barnes roads was built in 2012 and includes 60 one- and two-bedroom assisted living apartments and four independent living villas. It was previously owned and operated by the Meadows Mennonite Retirement Community under the name Meadows at Mercy Creek.

“We are excited to add Mercy Creek to our steadily growing family of Franciscan communities and look forward to working with the associates and residents in the next chapter of the community’s history,” said Judy Amiano, president and chief executive officer of Franciscan Ministries.

The Franciscan Sisters of Chicago were founded in 1894 by Mother Mary Theresa Dudzik, a Polish immigrant. Moved to action by the need she saw among Chicago’s aged, infirm, and poor, she and her new community founded St. Joseph Home in 1898, the first Catholic nursing home in Chicago.

Today, Franciscan Ministries continues the mission to “celebrate life and serve with joy” at senior living communities and other outreaches in Illinois, Indiana, Ohio, and Kentucky.

The transition at Mercy Creek was marked in late August with a gathering of residents, families and staff, as well as representatives of Franciscan Ministries and Meadows Mennonite Retirement Community.

“Our rich history and Mennonite values have steadily guided our ministry at Meadows for the past 95 years,” said Mary Dyck, Meadows Board Chair. “After much research, prayerful consideration, and asking many, many tough questions, we are confident that Franciscan Ministries will carry the Meadows mission forward.”

There will be a continuity of staff headed by Tom Smith, executive director, who told The Catholic Post the transition is going smoothly and agreed it is because of the similarity of the two groups’ missions.

The purchase price and other details of the transaction were not disclosed.

For information on The Village at Mercy Creek, call Shelly Nagy at (309) 268-1501 or visit franciscanministries.org/village-at-mercy-creek.

The facility’s website notes that while Franciscan Ministries has roots in the Catholic faith, those of all beliefs are supported and welcomed at The Village at Mercy Creek. There is a trained pastoral care staff and spaces for religious services and spiritual activities including Catholic Masses, which Smith said had already been offered for residents.