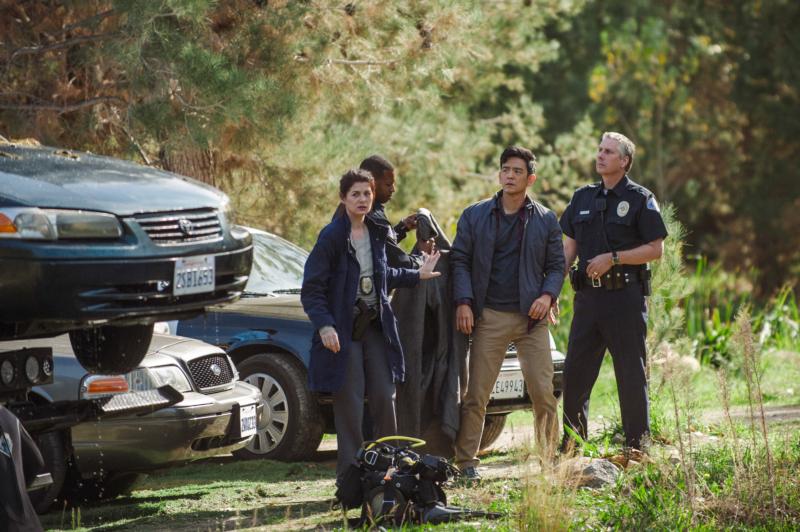 Gripping thriller in which a doting widowed father (John Cho) discovers he knows less about his teen daughter’s (Michelle La) life than he thought after she mysteriously disappears, and he has to aid the detective on the case (Debra Messing) by investigating the high schooler’s online social interaction for clues about her fate. The trail takes a number of surprising twists and turns, at least one of which places this off-limits for most younger moviegoers.

Grown-ups will likely appreciate the clever way director and co-writer Aneesh Chaganty incorporates current technology into the plot of his feature debut as well as the script’s subtle but touching affirmation of family life in the face of death and grief. Possibly acceptable for older teens.

Mature themes, including suspicions of incest, images of and references to drug use, a mild oath, at least one rough and a few crude terms, a single crass expression. The Catholic News Service classification is A-III — adults. The Motion Picture Association of America rating is PG-13 — parents strongly cautioned. Some material may be inappropriate for children under 13.