“The Spy Who Dumped Me” (Lionsgate) 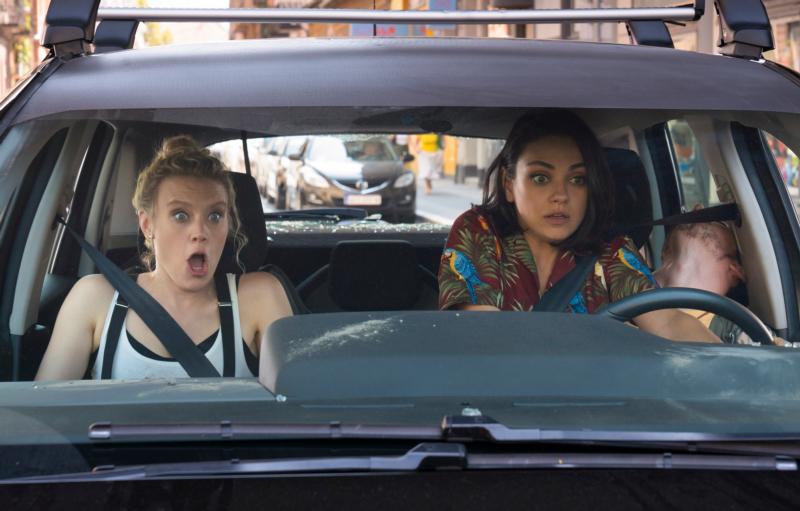 Kate McKinnon and Mila Kunis star in a scene from the movie "The Spy Who Dumped Me." The Catholic News Service classification is L -- limited adult audience, films whose problematic content many adults would find troubling. (CNS photo/Lionsgate)

After discovering that her boyfriend (Justin Theroux) works for the CIA, then witnessing his murder at the hands of enemy operatives, an ordinary woman (Mila Kunis), together with her best friend (Kate McKinnon), becomes entangled in the world of espionage. Forced to go on the run, the pals must also figure out what to do with the vital flash drive the spy committed to his girlfriend’s care as he was dying. They’re chased by a British agent (Sam Heughan) who claims he wants to protect them but whose real motives are unclear.

Given its blend of genres, director and co-writer Susanna Fogel’s fish-out-of-water action comedy is surprisingly violent. Add in some tawdry visuals and dialogue and the appropriate audience for the film, which has a few bright moments but eventually wears out its welcome, dwindles.