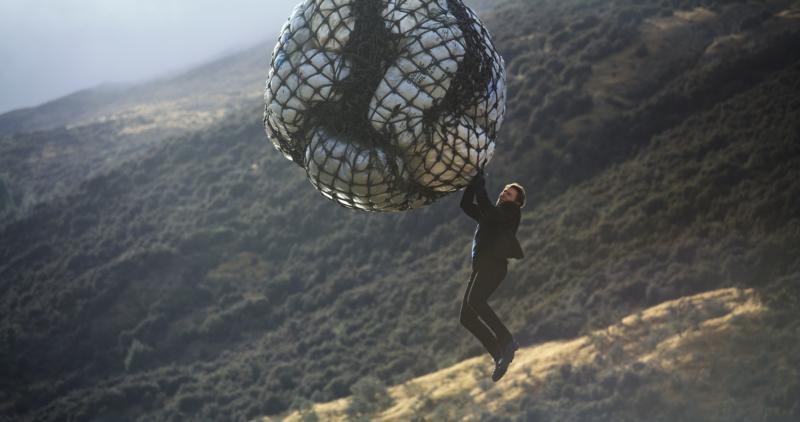 Engrossing espionage sequel in which Tom Cruise’s by-now iconic American agent Ethan Hunt and his team (Ving Rhames and Simon Pegg) battle not only the maniacal anarchist (Sean Harris) they tangled with in the last outing but a glamorous criminal mastermind (Vanessa Kirby) in possession of enough plutonium to wipe out vast populations. Their quest is made all the more difficult when Hunt is forced by the head of the CIA (Angela Bassett) to collaborate with one of her operatives (Henry Cavill) and when he discovers that an old ally (Rebecca Ferguson) is at cross purposes with him this time.

Intricate plot twists and impressive stunts are the hallmarks of director and co-writer Christopher McQuarrie’s long but vigorous film, the sixth in a franchise ultimately based on the TV series of the 1960s. Despite extensive, though mostly restrained, action and the eventual showcasing of Hunt’s fraught marital situation, this thrill ride may be acceptable for older teens.

Much violence with some gore and gruesome images, acceptability of divorce, a couple of uses of profanity, two milder oaths, a single rough and several crude terms. The Catholic News Service classification is A-III — adults. The Motion Picture Association of America rating is PG-13 — parents strongly cautioned. Some material may be inappropriate for children under 13.