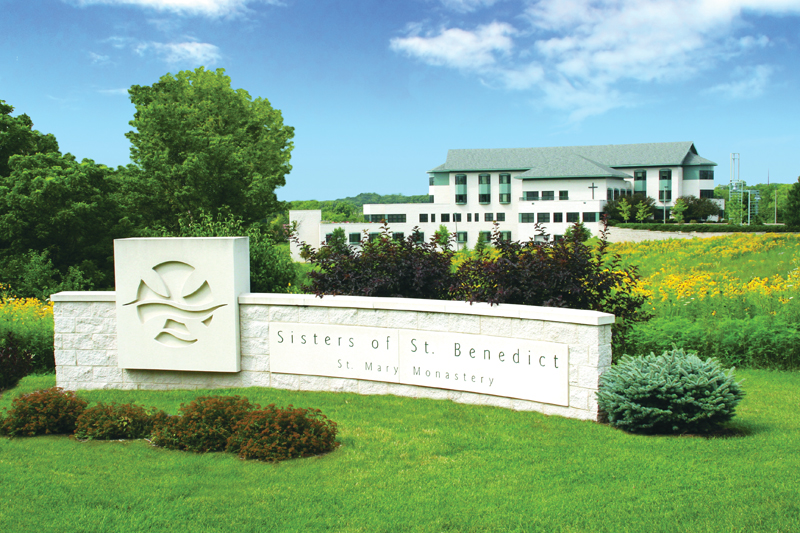 ROCK ISLAND — Concerned for the children separated from their families at the U.S. border and the effect this will have on all concerned for years to come, the Sisters of St. Benedict of St. Mary Monastery are inviting people to join them in asking God for guidance this Saturday, July 14, at “Keep Todas Familias Together” (“Keep All Families Together”).

The prayer service is planned for 10 a.m. and will be held at the bell tower in front of the monastery at 2200 88th Avenue West. 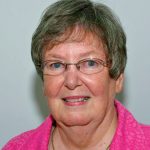 “Our faith demands that we speak out for and stand in solidarity with all who are hurting,” said Sister Sandra Brunenn, OSB, prioress.

Sister Mary Core, who is the liturgist for the Benedictine community, said that throughout the centuries bells have been rung to signal times of prayer, to declare warnings, and to proclaim occasions of joy or sorrow. The monastery bells will toll at the beginning of the prayer service as a sign of solidarity with those who are suffering, and peal joyfully at the end to acknowledge “God’s compassion at work in our world.”

Sister Mary said that in between there will be a reading from Psalm 142, which implores God’s help in times of trouble, hymns, and prayers of intercession. The Benedictines are also reaching out to the Jewish, Muslim, Hindu, Native American and black communities so that prayers in a variety of faith traditions can be shared.

“I do not know how many will come,” she told The Catholic Post. “However many we have, it’s prayer and all prayer is heard. Whatever good we can do, that’s our goal — to open our hearts and those of our government to the needs of the poor and those who are seeking refuge.”

“Our faith demands that we speak out for and stand in solidarity with all who are hurting,” said Sister Sandra Brunenn, OSB, prioress of St. Mary Monastery. “It’s what Jesus Christ called us to do.”

A MATTER OF HUMANITY

While people are focusing on the southern border of the United States, the issue reaches far beyond what is happening there and is more than a political issue, Sister Mary said. 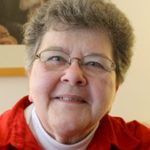 “Whatever good we can do, that’s our goal — to open our hearts and those of our government to the needs of the poor and those who are seeking refuge,” said Sister Mary Core, OSB.

“We feel it’s an issue of humanity and morality, the harm that is being done to these children,” she explained. “We feel there are a lot of people — families and children — being hurt by this.”

Well-meaning people have approached her to say they understand, but note there are ways of entering the country legally. While some are attempting that, she said, they are at a disadvantage.

“These people are coming oftentimes fearing for their lives because of violence and corruption in their country, wanting safety for their children. They’re living in poverty, many of them, and America is seen as a land of opportunity. So they’re coming in hope, but they do not speak our language,” Sister Mary said.

Without the ability to read the documents that are presented to them or an understanding of U.S. immigration policies, those seeking refuge continue to suffer.

People become fearful of those they don’t know and forget that “most of them, all they want is freedom, a fresh start, and an opportunity,” she said.

“We’re just hoping that many will join us, no matter their religion or ethnicity,” Sister Mary said. “I think those who believe in a good and gracious God are asking God to give us some guidance in this.”