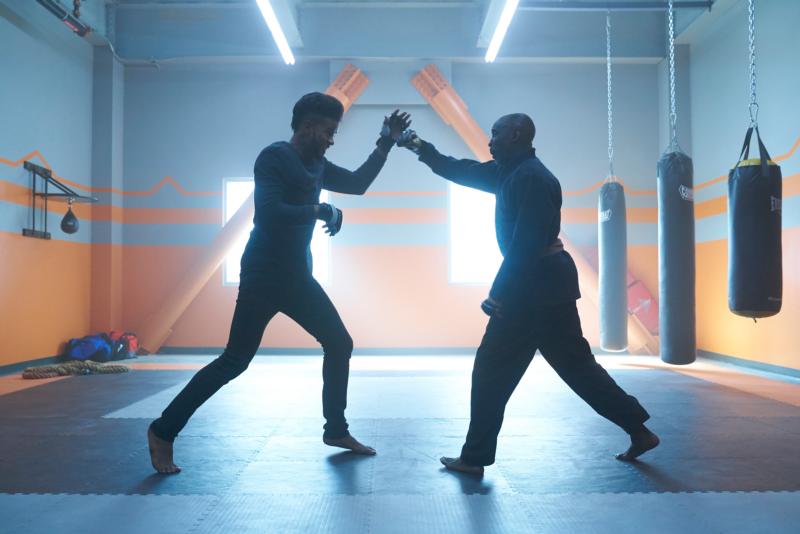 An Atlanta cocaine dealer (Trevor Jackson) aims to increase his sales so he can get out of the business. But blunders by his hotheaded partner (Jason Mitchell), conflict with a gang of competitors (led by Jacob Ming-Trent), a broken relationship with his mentor (Michael Kenneth Williams) and the machinations of a Mexican drug lord (Esai Morales) all hinder his plan.

Helmed by Director X, this unimpressive update of 1972’s “Super Fly,” tolerates rather than fully justifying the protagonist’s life of crime, presenting it as the only avenue to success open to him as an African-American. But its scenes of gory gunplay, together with an essentially pornographic sequence depicting group sex the pusher engages in with his two cohabiting girlfriends (Lex Scott Davis and Andrea Londo) make it unacceptable for viewers of any age.