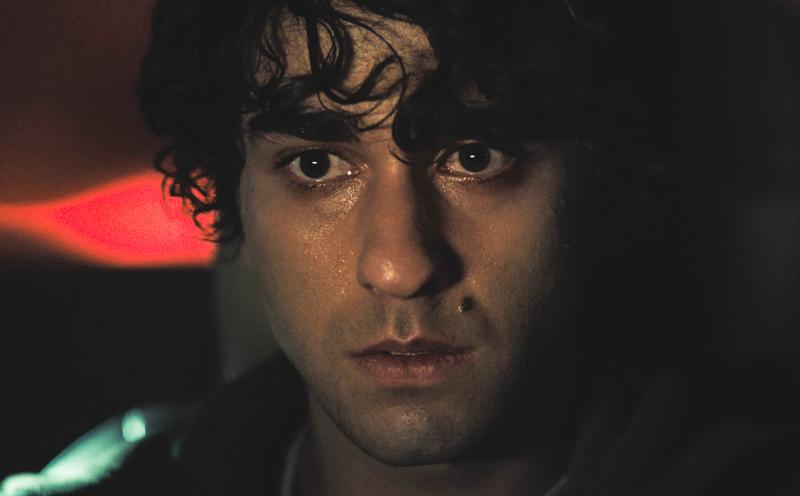 An unusual blend of intense family drama and a foray into the occult, writer-director Ari Aster’s feature debut mostly pays patient viewers off with a resounding conclusion, and Collette is furiously intense throughout. But the gloomily atmospheric film, which initially goes easy on the gore, gets less restrained in that respect as it goes along.