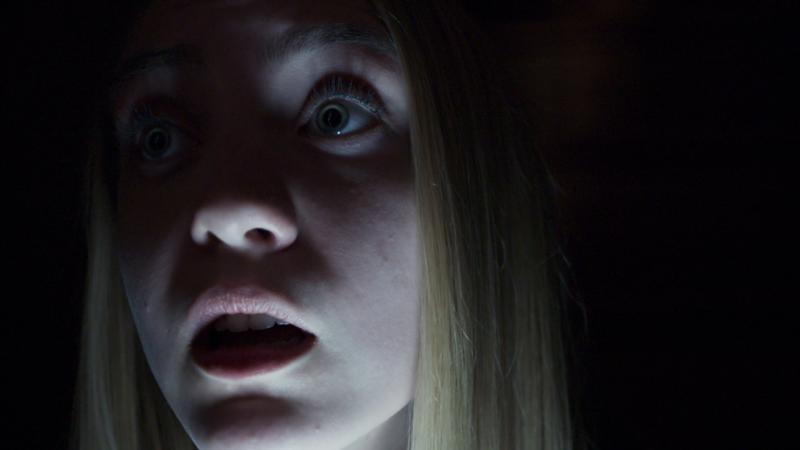 Earnest but flawed horror tale about a family of three — parents Jackson Hurst and Ali Hillis and teen daughter Catherine Frances — whose Victorian home in Neenah, Wisconsin, becomes the venue for some unwelcome supernatural activity. Consultation with a priest (Lance Henriksen) raises the possibility that the haunting is connected to the mother’s unexpected pregnancy and her plan to abort her baby.

The pro-life message of writer-director Michael O. Sajbel’s film is as honorable as it is unmistakable. But blending this theme with well-worn exorcism and poltergeist tropes turns out to be a dubious decision.

Possibly acceptable for older teens. Some nonlethal violence, a sexual predation plotline, a nongraphic marital bedroom scene, a few sexual references. The Catholic News Service classification is A-III — adults. The Motion Picture Association of America rating is PG-13 — parents strongly cautioned. Some material may be inappropriate for children under 13.