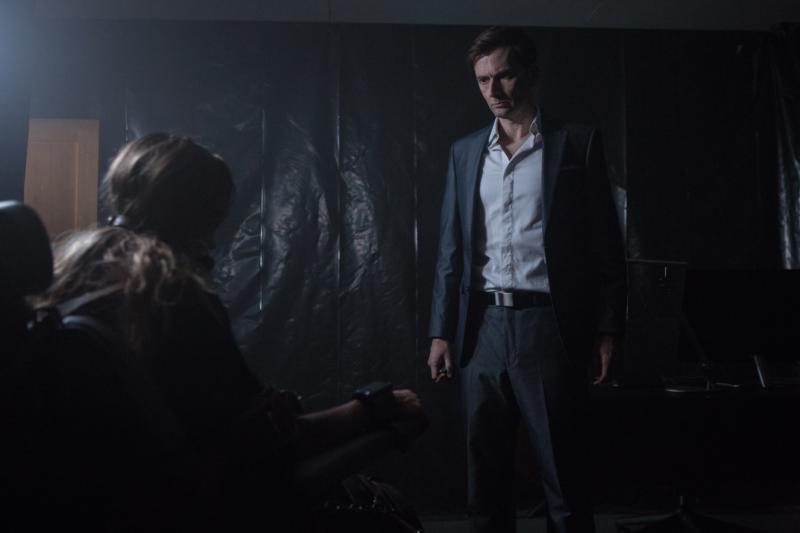 Intriguing but seamy thriller in which two valet parking attendants (Robert Sheehan and Carlito Olivero) at a Portland, Oregon, restaurant who use their jobs as a cover for burglarizing some of their clients’ homes while the car owners are busy dining get more than they bargained for when Sheehan’s character breaks into the swanky residence of a wealthy businessman (David Tennant) only to discover that the tycoon is a brutal deviant and is holding a woman (Kerry Condon) captive as his sex slave. Too frightened to free her on the spot, the remorseful lad risks his own freedom by alerting the authorities. But the pervert manages to stay one step ahead of him in what becomes an elaborate game of cat and mouse.

Writer Brandon Boyce and director Dean Devlin create an intricate moral maze by initially establishing the thieving duo’s greed-driven indifference to the consequences of their illegal activities, then presenting them with the challenge of a much deeper form of evildoing. Yet, as the plot alone suggests, this generally taut nail-biter is not suitable fare for a family outing to the movies.