“You Were Never Really Here” (Amazon) 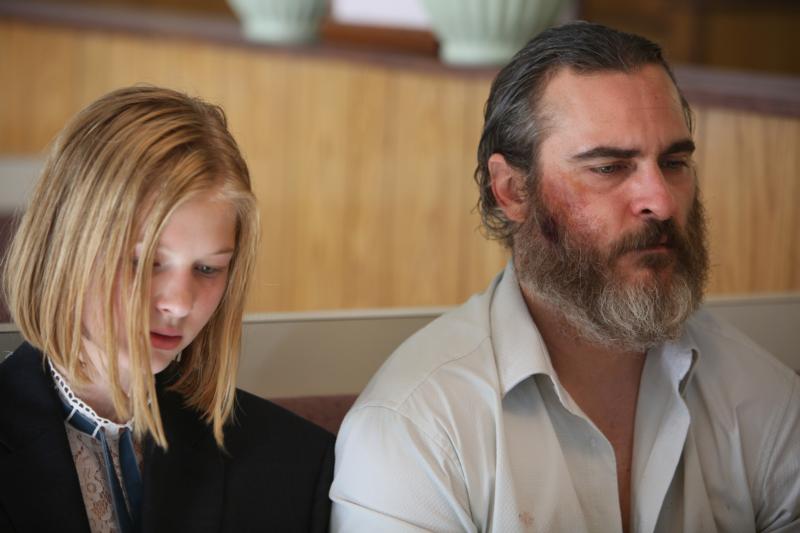 Ekaterina Samsonov and Joaquin Phoenix star in a scene from the movie "You Were Never Really Here." The Catholic News Service classification is O -- morally offensive. (CNS/Amazon Studios)

Writer-director Lynne Ramsay’s adaptation of the Jonathan Ames novella about a stressed-out, self-loathing hitman (Joaquin Phoenix) gets lost in a quagmire of immorality.

Hired by a New York state senator (Alex Manette) whose 13-year-old daughter (Ekaterina Samsonov) is being held captive in a brothel of underage girls, the assassin sets out to rescue her through slaughter. The fact that Ramsay’s script presents this as an opportunity for him to recapture the spark of life and find redemption is as deplorable as it is twisted.