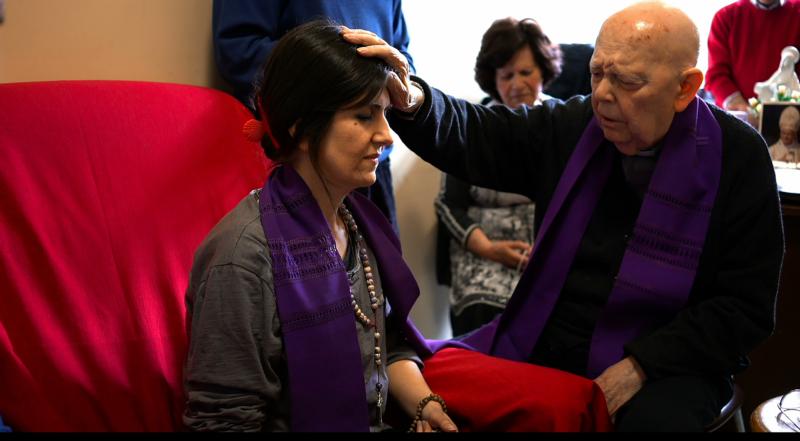 William Friedkin, director of 1973’s “The Exorcist,” helmed and narrates this brief, mostly straightforward documentary about demonic possession. He follows the case of an Italian woman who was ministered to by Pauline Father Gabriele Amorth, chief exorcist of the Diocese of Rome from 1986 until his death in 2016, aged 91. The film’s selling point is the fact that Friedkin obtained permission to tape the rite itself, with predictably unsettling results.

Though there’s an intrusive feeling about this apparently unique footage, it will certainly fascinate at least some viewers. What surrounds it is a look back at William Peter Blatty’s fact-based 1971 novel, the source of Friedkin’s famous feature, interviews with, among others, Los Angeles Auxiliary Bishop Robert Barron, neurosurgeons and psychiatrists and a sketchy portrait of Father Amorth that asserts but does not explore his sanctity. At times, Friedkin appears slightly breathless with enthusiasm for his own material, and Christopher Rouse’s churning score also hints at sensationalism. But overall the tone is respectful and sober minded.