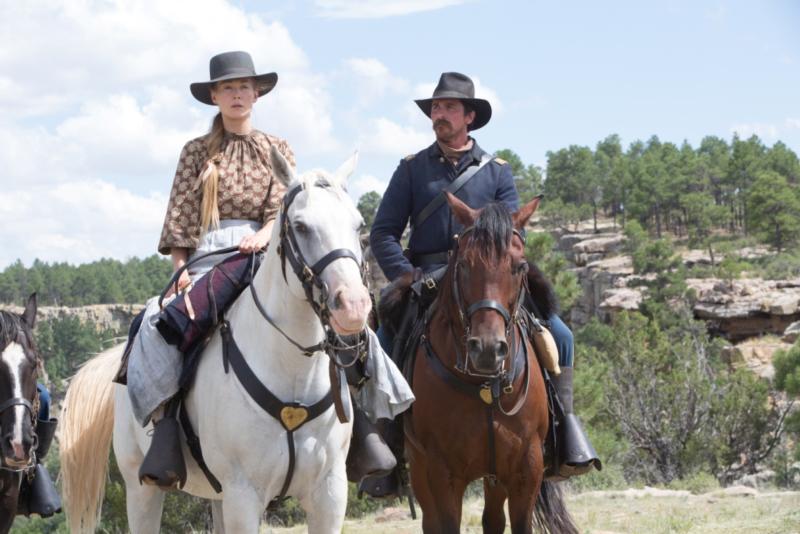 Western, set in 1892, which works from the premise that not only were white soldiers at the time fully aware of their complicity in the decades-long genocide of Native Americans, they also could feel immense, paralyzing guilt about their actions.

Director-writer Scott Cooper wishes to make a strong moral case as he sets an Army officer (Christian Bale) on a long journey from New Mexico to Arizona as he escorts a dying Native American chief (Wes Studi) to a reservation.