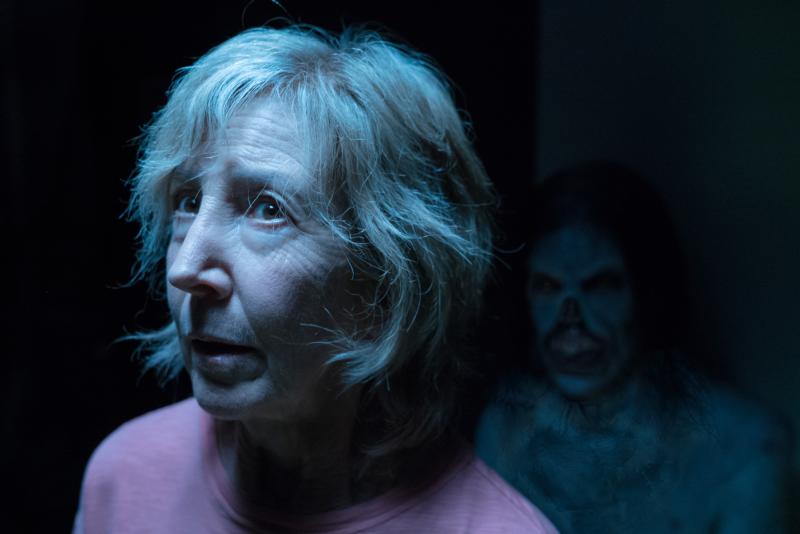 Lin Shaye stars in a scene from the movie "Insidious: The Last Key." The Catholic News Service classification is A-III -- adults. (CNS/Universal)

From its opening in a haunted house onward, this fourth installment in the good-natured franchise can be aptly summarized by the classic World War II-era lyric “I’ll be seeing you in all the old familiar places.” Lin Shaye, in her recurring role as a compassionate ghost-hunting parapsychologist, returns to the specter-ridden New Mexico home of her childhood, where she embraces the cliche of dealing with her own personal demons.

Working from a script by Leigh Whannell, who also reprises his role as the shrink’s ally in ghost-busting, director Adam Robitel does the best he can with tired material. Though the fright factor is low, the moral compass remains as dependable as ever.

An occult theme, fleeting gore, a single scene of physical child abuse. The Catholic News Service classification is A-III — adults. The Motion Picture Association of America rating is PG-13 — parents strongly cautioned. Some material may be inappropriate for children under 13.