“All the Money in the World” (Sony) 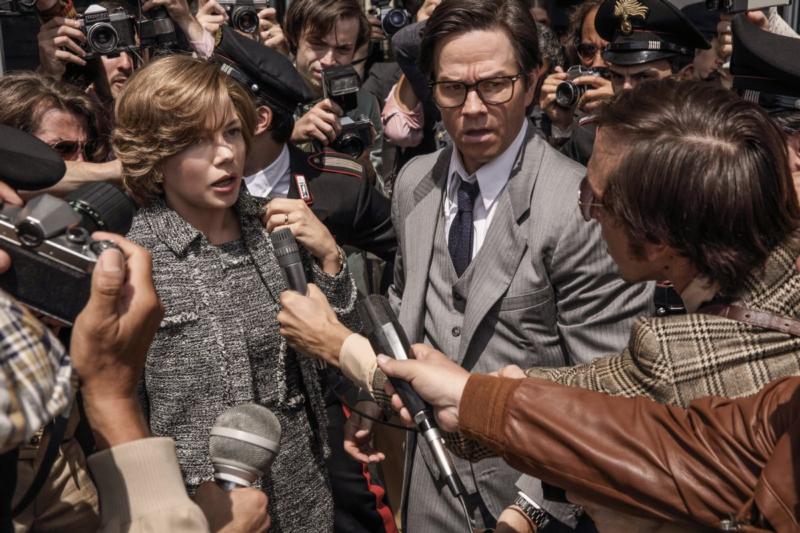 Michelle Williams and Mark Wahlberg star in a scene from the movie "All the Money in the World." The Catholic News Service classification is A-III -- adults. (CNS/Sony)

By turns suspenseful, darkly comic and stridently moral, this slightly fictionalized account of the famous 1973 kidnapping of John Paul Getty III (Charlie Plummer), the grandson of his billionaire namesake (Christopher Plummer), makes a strong case that immense wealth not only can’t buy happiness, it also imposes depths of misery that few ever know.

As scripted by David Scarpa from John Pearson’s 1995 book “Painfully Rich,” it traces the efforts of the victim’s divorced mother (Michelle Williams) and the ex-CIA agent (Mark Wahlberg) aiding her to out-negotiate both the miserly oil tycoon — who refuses to pay the $17 million ransom — and the lad’s captors.