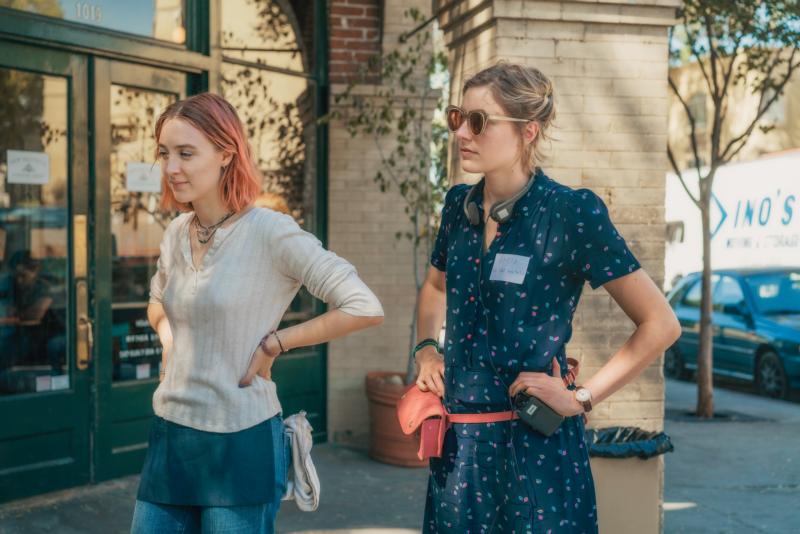 Writer-director Greta Gerwig’s sensitive autobiographical account of growing up in Sacramento, California while testing her boundaries with both her family and her parochial school is pleasing in some respects but teeth-grating in a couple of others. In particular, a sexual encounter in which the title character (Saoirse Ronan) is a bit shy of her 18th birthday necessitates a restrictive classification.

There is a redeeming wrap-up, but the problematic material that precedes it, including scenes dealing with homosexuality and the moral status of abortion, requires thoughtful discernment by grown viewers well-grounded in their faith.