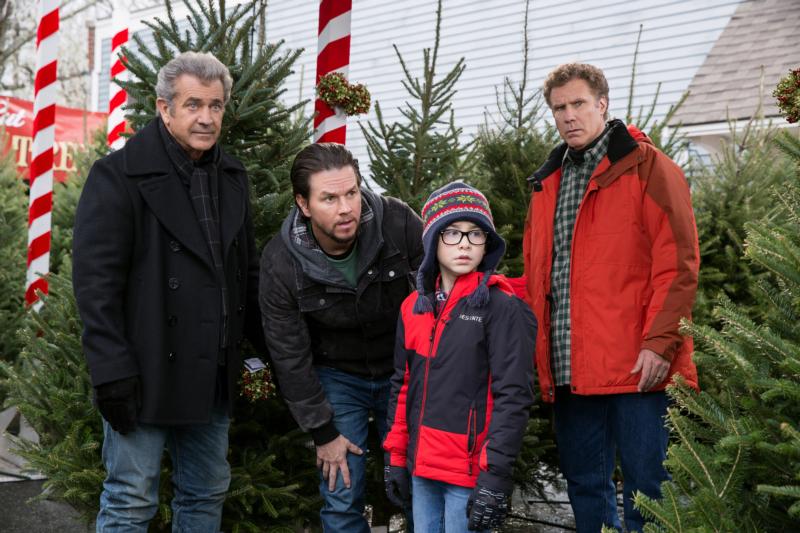 Silly slapstick predominates in this follow-up to the 2015 comedy about the blending pains of a post-divorce family.

Much sexual humor, including a sight gag about homosexuality, a few mild oaths, occasional crude and frequent crass language, an obscene gesture. The Catholic News Service classification is A-III — adults. The Motion Picture Association of America rating is PG-13 — parents strongly cautioned. Some material may be inappropriate for children under 13.