“Murder on the Orient Express” (Fox) 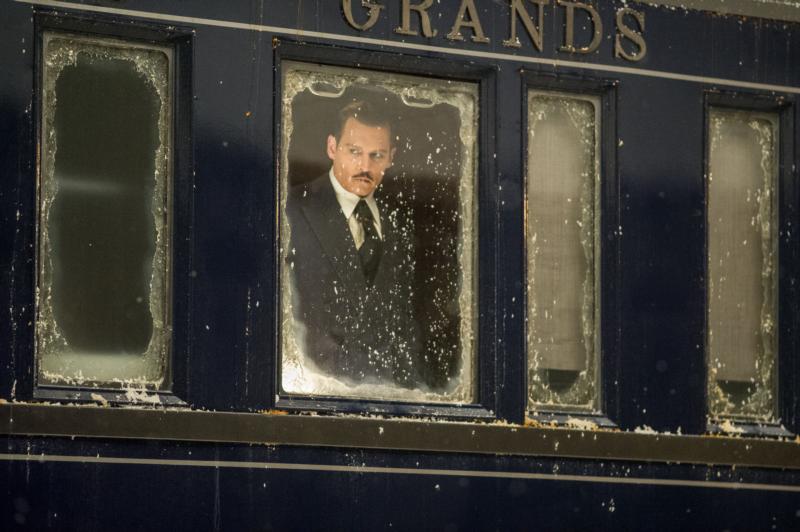 Johnny Depp stars in a scene from the movie "Murder on the Orient Express." The Catholic News Service classification is A-III -- adults. (CNS/Fox)

Like the crime itself, and an earlier tragedy to which it seems to be tied, these ethical questions are unsuitable for kids. But Branagh’s take on this classic tale, made into a 1974 film by Sidney Lumet, is sufficiently restrained in other respects as to be possibly acceptable for older adolescents.

A vengeance theme, scenes of violence, some gory images, a couple of uses of profanity, a few milder oaths, occasional sexual references. The Catholic News Service classification is A-III — adults. The Motion Picture Association of America rating is PG-13 — parents strongly cautioned. Some material may be inappropriate for children under 13.