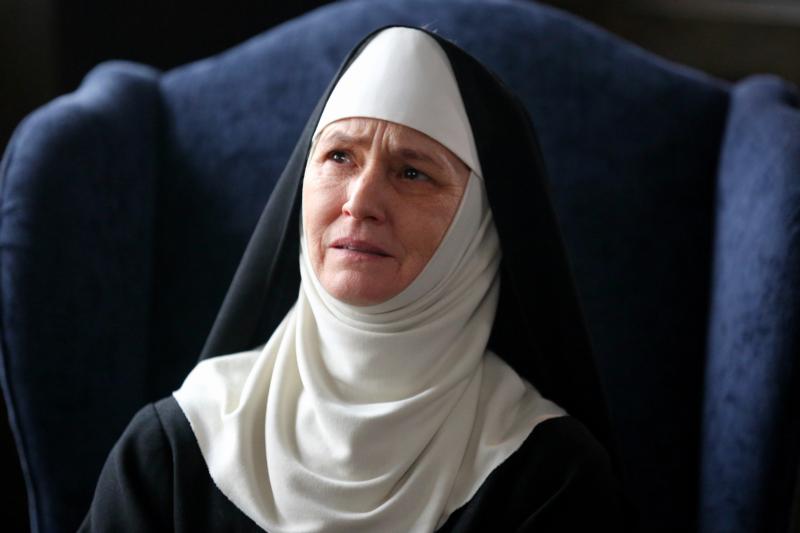 At a time when the reforms of Vatican II caused some nuns to leave the convent, a wide-eyed young woman (Margaret Qualley) decides to enter, having fallen in love with God. There a rigid tyrant of a mother superior (Melissa Leo) lords it over her new charges, making it her mission to scrutinize them to see if they are up to the rigors of life in the order.

Writer-director Margaret Betts follows the novices as they struggle with faith, sexuality, and the effects of change in the church. An artistic drama with compelling performances, the film nonetheless reveals its creator’s lack of familiarity with Catholicism and ultimately takes a stand viewers of faith are bound to reject.