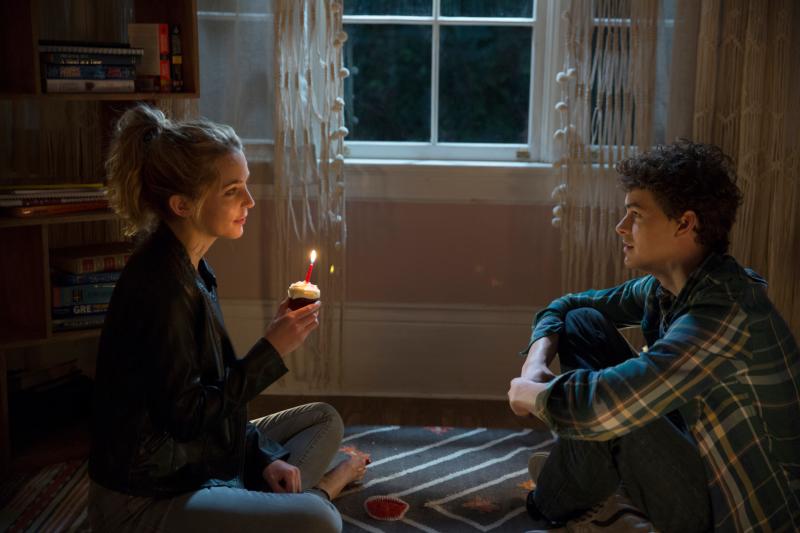 A play on 1993’s time-loop fantasy “Groundhog Day,” this slasher movie, directed by Christopher Landon, is an unlikely mix of horror and humor with a message about self-improvement.

A college student (Jessica Rothe) awakens on the morning of her birthday in the dorm room of a fellow student (Israel Broussard). At the end of her daily routine, which essentially means being obnoxious to everyone around her, she is stabbed to death. She instantly awakens back in the same dorm room, and will relive the same day, over and over. While each new time loop offers the chance for redemption, college-age viewers (and younger) may wrongly conclude that anything which makes you happy — even aberrant behavior — is a good thing.