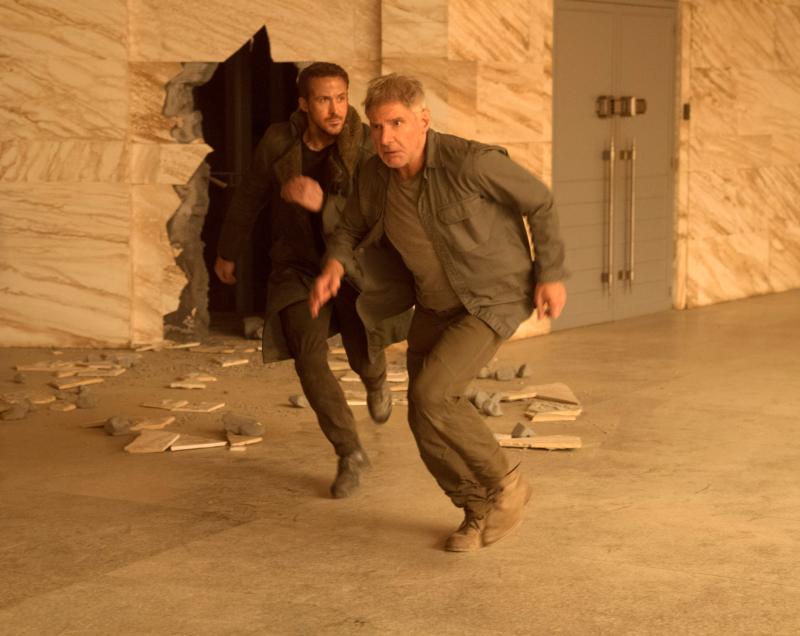 Misogyny hangs over this science-fiction epic, a continuation of the story begun with Ridley Scott’s 1982 film, as blithely as the thick yellow fog of the post-apocalyptic Los Angeles it portrays.

A police officer (Ryan Gosling) has the job of rounding up stray rebellious replicants while also exploring the meaning of being human and interacting with technology. Director Denis Villeneuve, working from a script by Hampton Fancer and Michael Green, has made a two-and-a-half-hour film that, in its solemn eagerness to have its audience savor every special effect and linger over every underlined point about artificial life developing authentic human emotions, feels more like four hours.