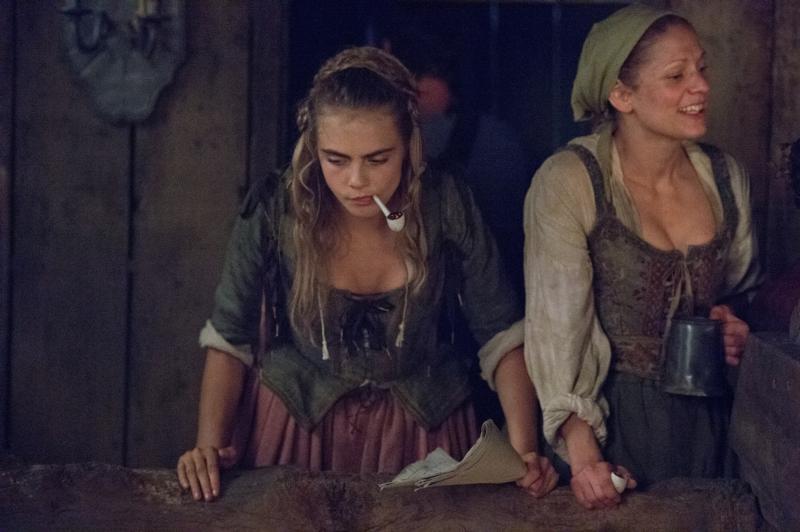 Deborah Moggach’s 1999 novel is the basis for this period drama set in 17th-century Amsterdam, directed by Justin Chadwick.

The abbess (Judi Dench) of a convent arranges a marriage between a young orphan (Alicia Vikander) and a wealthy merchant (Christoph Waltz), eager for a son and heir. Their union is childless, and made more complicated by the arrival of a struggling artist (Dane DeHaan), who falls for the comely subject of his painting. Despite a handsome cast, lavish sets, and a script by no less than Tom Stoppard, the film never transcends above a bodice-ripping soap opera, venturing dangerously close to soft-porn territory. Mercifully, some consciences do prevail in the end.