“Birth of the Dragon” (BH Tilt) 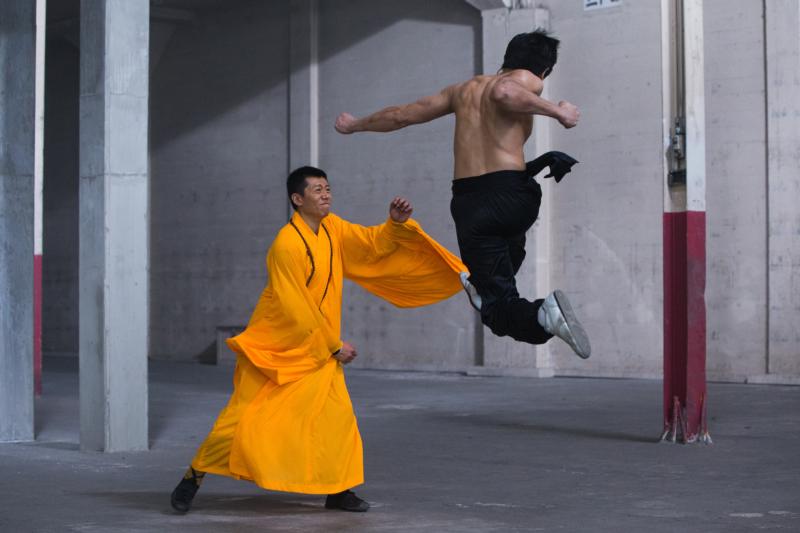 Xia Yu and Philip Ng star in a scene from the movie "Birth of the Dragon." The Catholic News Service classification is A-III -- adults. (CNS/BH Tilt)

Fictional retelling of a real 1964 kung-fu confrontation between future martial arts legend Bruce Lee (Philip Ng) and an older Chinese master (Xia Yu). Set in San Francisco, and adapted from an article by Michael Dorgan, the film hits all the usual chopsocky notes, but dully.

Director George Nolfi and screenwriters Christopher Wilkinson and Stephen J. Rivele show Lee, who died at only 32 in a 1973 accident, as cocky and engaging. Most of the screen time, though, is taken up by a student of Lee’s (Billy Magnussen) whose earnest goofiness ties all the plot threads together.

Relatively restrained language and a low level of mayhem makes this probably acceptable for at least some mature adolescents. Much nonlethal violence, fleeting rough language. The Catholic News Service classification is A-III — adults. The Motion Picture Association of America rating is PG-13 — parents strongly cautioned. Some material may be inappropriate for children under 13.