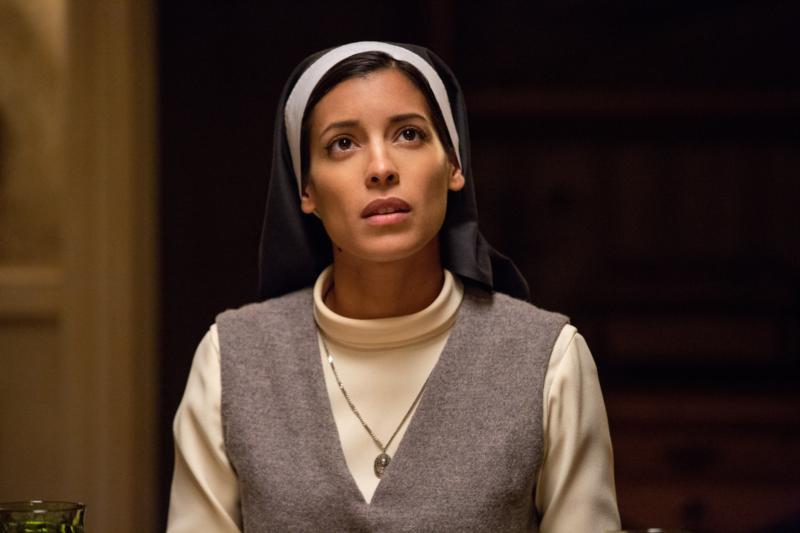 Despite a pattern of irrational behavior from those confronting the figurine-haunting demon at the center of this horror prequel, there are some old-fashioned shivers awaiting those grown viewers willing to brave its fleeting scenes of graphic gore.

In 1950s California, a group of displaced orphans (most prominently Talitha Bateman and Lulu Wilson) shepherded by a nun (Stephanie Sigman) are offered refuge in the spooky home of a dollmaker (Anthony LaPaglia) and his invalid wife (Miranda Otto) both of whom are still overcome by grief following the death of their young daughter (Samara Lee) in a tragic car accident a dozen years before. Along with the counter-scriptural concept that infernal fiends can steal human souls, director David F. Sandberg’s follow-up to the 2014 original — itself a spinoff of “The Conjuring” franchise — features an incidental portrayal of Catholicism so wildly inaccurate that it will annoy and distract the faithful.