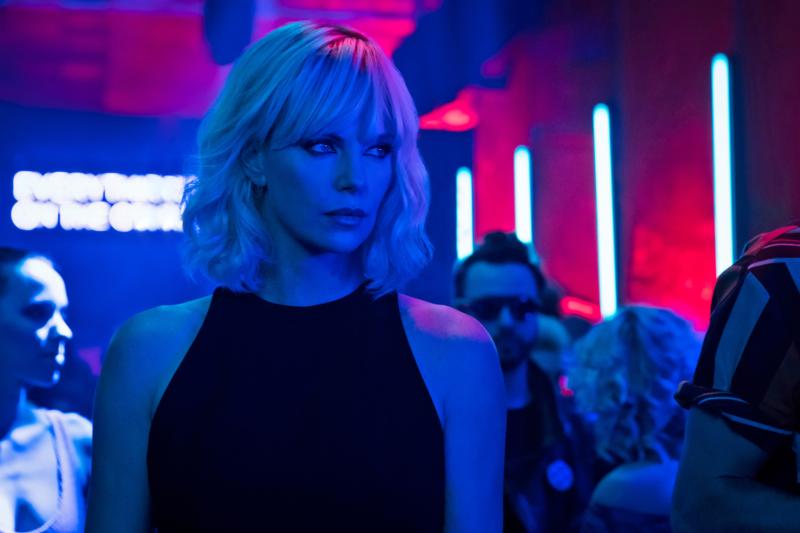 Aspiring to be edgy and stylish, this espionage thriller, adapted from the graphic novel series “The Coldest City,” matches sometimes sadistic brawling with exploitative scenes of aberrant sex. The result is not only degraded but tedious as well.

In the weeks leading up to the fall of the Berlin Wall in 1989, a British operative (Charlize Theron) is dispatched to the still-divided metropolis to retrieve a vital dossier. She gets unreliable help from the jaded station chief (James McAvoy) and unexpected aid from a novice French spy (Sofia Boutella) with whom she rapidly winds up in bed in more ways than one. Told in flashbacks during a debriefing in which a CIA agent (John Goodman) joins her superiors (Toby Jones and James Faulkner) as she tells her tale, the plot of director David Leitch’s film is as convoluted as its tacky appeal to its audience’s lowest instincts is straightforward.