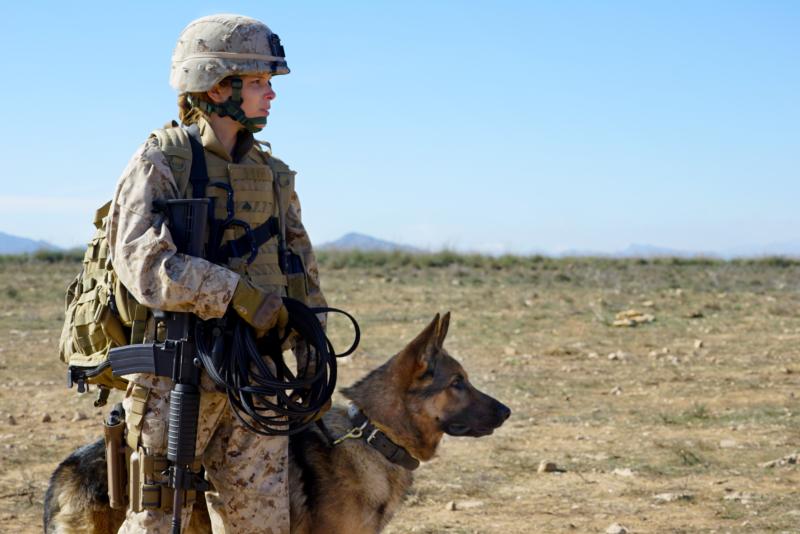 The inspiring true story of U.S. Marine Cpl. Megan Leavey (born in 1983) and Rex, her bomb-sniffing German shepherd, who together completed more than 100 combat missions in Iraq before an explosion sidelined both.

Before impulsively deciding to jump-start her life by joining the Corps, Megan (Kate Mara) is a listless and depressed 20-year-old living with her harridan of a mother (Edie Falco). After enlisting, she finds her niche in the K9 Division headed by a brusque sergeant (Common), and goes on to help save countless lives while also opening her heart to a fellow Marine (Ramon Rodriguez). With its gritty portrayal of the horrors of combat, the film, directed by Gabriela Cowperthwaite, is a valuable reminder of the personal sacrifices made by those who serve our country, as well as a salute to the enduring rewards of friendship.