“The Dinner” (The Orchard) 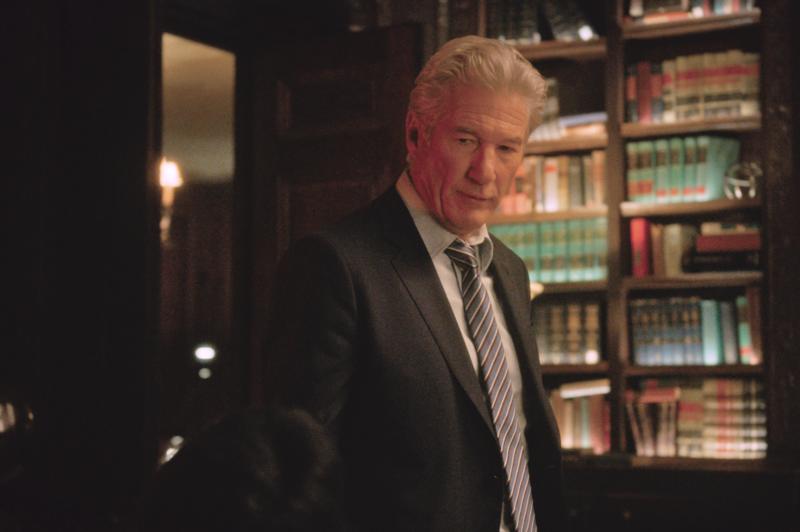 Richard Gere stars in a scene from the movie "The Dinner." The Catholic News Service classification is A-III -- adults. (CNS/The Orchard)

This trenchant morality tale about the nature of evil and mankind’s savage underpinnings turns out to be as infuriatingly dense and labyrinthine as Dutch author Herman Koch’s 2009 novel.

Director Oren Moverman, who co-wrote the screenplay with Koch, has Americanized the settings. But he has kept intact the central conflict between an ambitious congressman planning to run for governor (Richard Gere) and his brother (Steve Coogan), a schizophrenic and embittered high school history teacher. As the siblings and their wives (Rebecca Hall and Laura Linney) share the titular meal, a horrific crime involving the next generation of the family (Charlie Plummer and Seamus Davey-Fitzpatrick) also becomes part of the plot.

The film is not meant to be comfortable viewing, but neither does it preach. Rather, the script addresses moral challenges straight on and recognizes that humans are complicated — never more so when parents are confronted by the worst thing they could discover about their children.