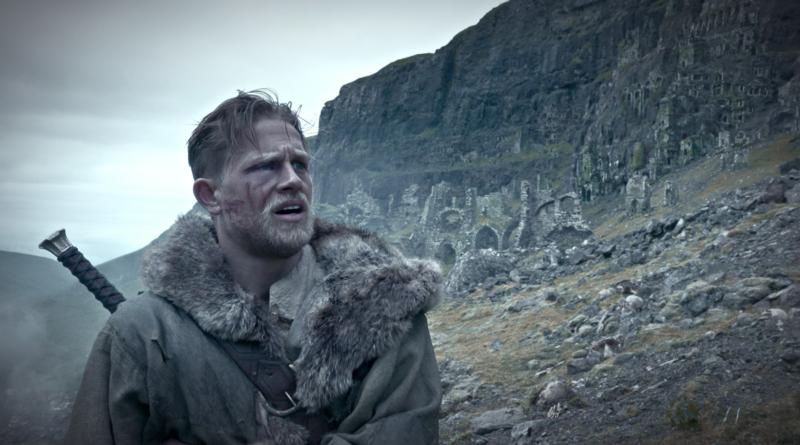 Charlie Hunnman stars in a scene from the movie "King Arthur: Legend of the Sword." The Catholic News Service classification is A-III -- adults. (CNS/Warner Bros.)

Ponderous action fantasy in which, once grown, the monarch of the title (Charlie Hunnam) who was dispossessed of his rights as a child and raised as a brawling street urchin by the inhabitants of a London brothel, uses Excalibur to battle the evil uncle (Jude Law) who long ago usurped his throne.

Together with his script collaborators, Joby Harold and Lionel Wigram, director and co-writer Guy Ritchie works the occasional witty exchange into the dialogue. But otherwise his film is a grueling ordeal of nonstop noisy fighting.