“Guardians of the Galaxy Vol. 2” (Disney) 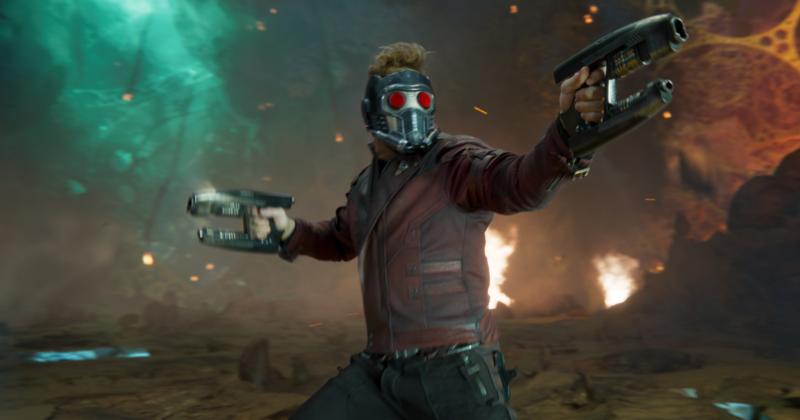 Chris Pratt stars in a scene from the movie "Guardians Of The Galaxy Vol. 2." The Catholic News Service classification is A-III -- adults. (CNS/Marvel Studios)

Spirited sci-fi follow-up in which the hero (Chris Pratt) of the 2014 original encounters his long-lost father (Kurt Russell), a demi-god who created, and rules over, his own paradise-like planet. Though the two quickly bond, all is not as it seems.

Family troubles also dog the alien (Zoe Saldana) the protagonist would like to make his girlfriend as she pursues her longstanding rivalry with her scheming sister (Karen Gillan). In between these clan conflicts, the group of the title — its membership rounded out by a tactless musclebound extraterrestrial (Dave Bautista), a racoon (voice of Bradley Cooper) and an undersized tree-like creature (voice of Vin Diesel) — does battle with an array of adversaries, one band of them led by the space pirate (Michael Rooker) who raised Pratt’s character after his human mother died.

In continuing to adapt a series of Marvel comics, writer-director James Gunn maintains a jaunty atmosphere but adds an interesting allegory about the dangers of selfishness. Maturity is required to sort through the movie’s mythology, however, as well as Gunn’s somewhat ambiguous, though incidental, use of religiously-themed music and imagery.