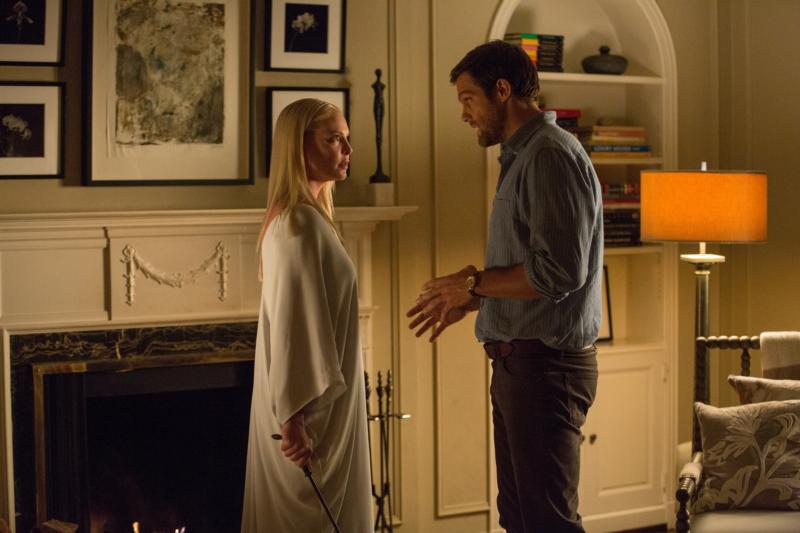 Director Denise Di Novi keeps the pot boiling but, together with screenwriter Christina Hodson, throws in some unsavory and gratuitous ingredients that limit the appeal of her film even for those with a taste for cinematic junk food.