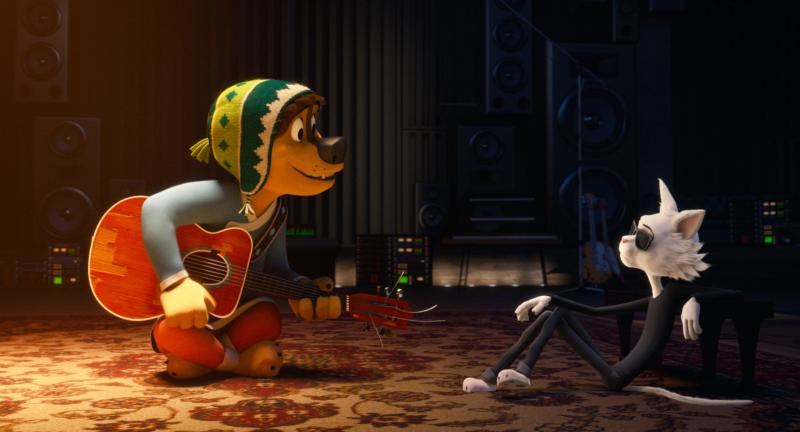 High in the Himalayas, a Tibetan Mastiff (voice of Luke Wilson) dreams of becoming a musician in this feeble animated comedy, directed and co-written by Ash Bannon.

The eponymous canine persuades his father (voice of J.K. Simmons) and the village elder (voice of Sam Elliott) to let him seek his destiny in the big city. There he meets a legendary star (voice of Eddie Izzard), whose motives are not pure. Despite the dangers characters occasionally face and the British-accented rocker’s mildly intemperate language (he says things like “stupid bloody idiot!”), this is mindless fare acceptable for all — except possibly the most easily frightened.

A few scenes of peril. The Catholic News Service classification is A-I — general patronage. The Motion Picture Association of America rating is PG — parental guidance suggested. Some material may not be suitable for children.