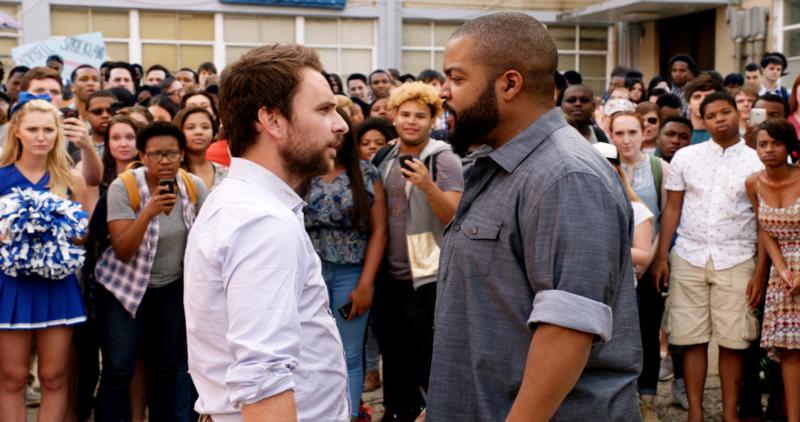 Misbegotten comedy that attempts to wring laughs out of its bitter sneering at various forms of human degradation.

Director Richie Keen and screenwriters Van Robichaux and Evan Susser have constructed this unpleasant mess as a series of dirty jokes. On the last day of the academic year at a crumbling Atlanta public high school, a teacher (Ice Cube) who has just lost his job challenges the colleague (Charlie Day) who encouraged their principal (Dean Norris) to fire him to a brawl in the school parking lot. The students, meanwhile, carry on a tradition of tasteless pranks.