“A Cure for Wellness” (Fox) 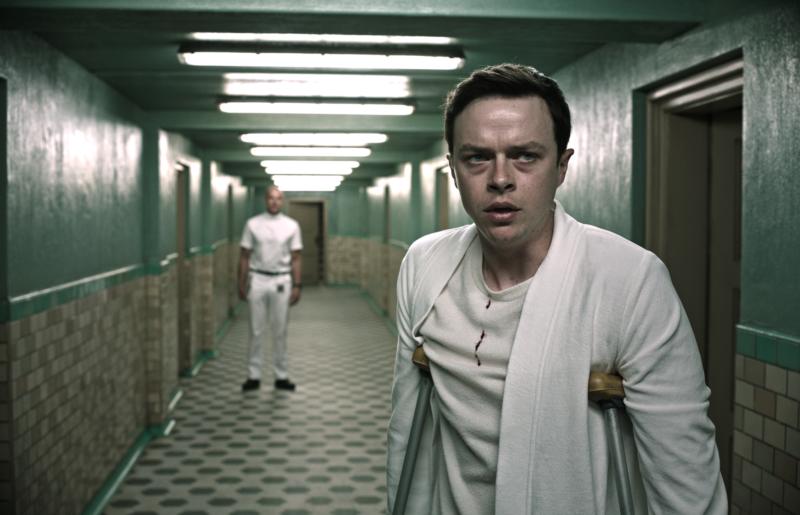 Dane DeHaan stars in a scene from the movie "A Cure for Wellness." The Catholic News Service classification is L -- limited adult audience, films whose problematic content many adults would find troubling. (CNS/Fox)

Creepy, but otherwise pointless horror exercise in which a Wall Street business executive (Dane DeHaan) is dispatched to a Swiss spa to convince a higher-ranking colleague (Harry Groener) who has mysteriously decided to remain there permanently that he must instead return to headquarters to sign off on a big pending merger. As the young wheeler-dealer eventually discovers, however, despite the soothing manner of the resort’s proprietor (Jason Isaacs), something is profoundly amiss, and his own chances of ever leaving the place are remote.

Working from a script by Justin Haythe, director Gore Verbinski effectively conjures up a sinister atmosphere. But as things go from unsettling to gothic and then become downright lurid via plot developments involving the hotelier’s daughter (Mia Goth), viewers will increasingly wonder why they’ve subjected themselves to this ultimately hellish, hallucination-ridden journey. In fact, as its logically unsatisfying wrap-up approaches, the film hovers on the border of the offensive.