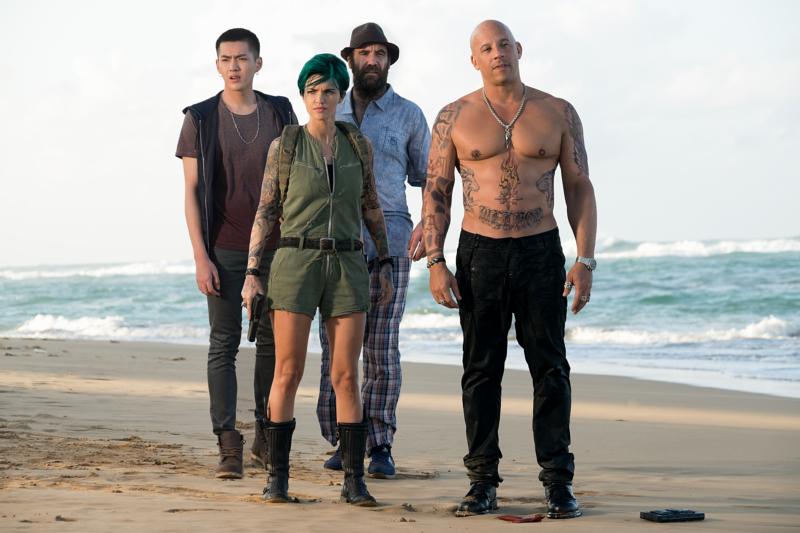 At the behest of the CIA (represented by Toni Collette), a former secret operative (Vin Diesel) comes out of retirement to chase down a device capable of turning every satellite in the sky into a destructive earthbound missile. Diesel shoots, skateboards and smart-mouths his way through director D.J. Caruso’s pedestrian film, pausing occasionally to have meaningless sex.

Much action violence, some of it harsh, brief gore, strong sexual content, including semi-graphic nonmarital activity and off-screen group sex as well as references to aberrant behavior, a couple of profanities, a few milder oaths, a single rough term, frequent crude and crass language. The Catholic News Service classification is L — limited adult audience, films whose problematic content many adults would find troubling. The Motion Picture Association of America rating is PG-13 — parents strongly cautioned. Some material may be inappropriate for children under 13.