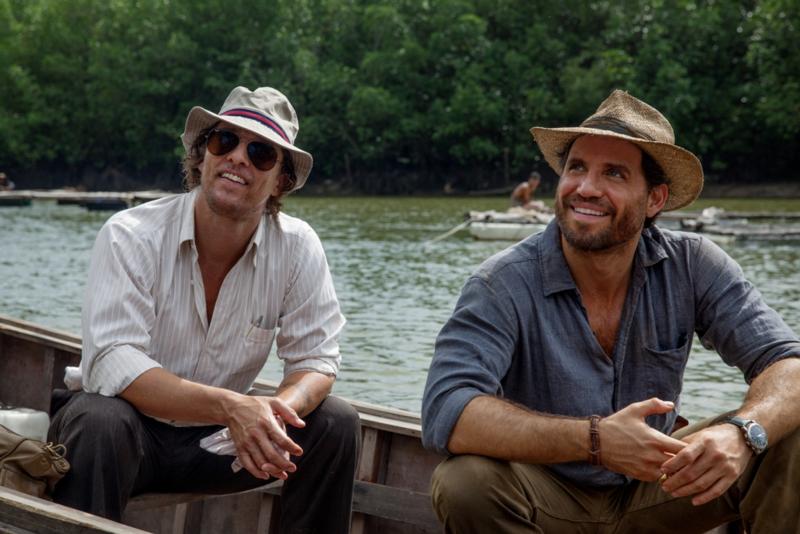 Matthew McConaughey and Edgar Ramirez star in a scene from the movie "Gold." The Catholic News Service classification is L -- limited adult audience, films whose problematic content many adults would find troubling. (CNS/Weinstein)

A strong performance from Matthew McConaughey fails to dispel the sour taste of this loosely fact-based story, set in the 1980s, about the zigzagging fortunes of the scrappy Nevada prospector he plays. Joining forces with a more sophisticated geologist (Edgar Ramirez), the miner braves the jungles of Indonesia to claim the largest gold strike of the decade. But all, of course, is not as it appears.

A seedy atmosphere and a low moral tone in the boardroom are matched by an ongoing but unhallowed bedroom relationship between the protagonist and his live-in girlfriend (Bryce Dallas Howard). Additionally, screenwriters Patrick Massett and John Zinman embed their script with a mother lode of vulgarity, making director Stephen Gaghan’s salute to entrepreneurial grit unfit for most.