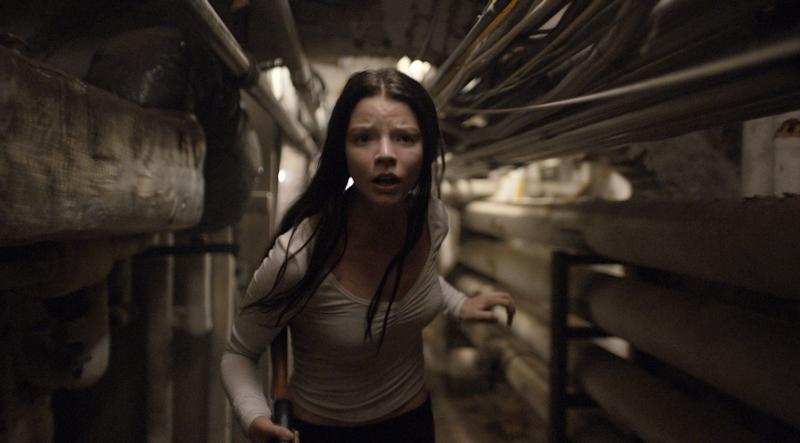 Anya Taylor-Joy stars in a scene from the movie "Split." The Catholic News Service classification is A-III -- adults. (CNS/Universal)

Psychological thriller from writer-director M. Night Shyamalan posits that victims of childhood abuse are not only prone to dissociative identity disorder — split personalities — but also that each persona can have unique physical characteristics. Shyamalan’s not out to make anyone think too deeply about this prognosis. He prefers to couch the story in the efficient tropes of a cheese-ball teen-abduction drama, using reliable scream queen Anya Taylor-Joy as a lure.

Together with Haley Lu Richardson and Jessica Sula, Taylor-Joy plays one of a trio of abductees kidnapped and threatened by schizophrenic molestation survivor James McAvoy. From early on, the film follows the familiar pattern of teen girls in peril, with a general “moral” about what doesn’t kill you making you stronger — in this case, amazingly stronger.

Possibly suitable for older adolescents. Gun and physical violence with some gore, mature themes, including sexual abuse, fleeting rough language. The Catholic News Service classification is A-III — adults. The Motion Picture Association of America rating is PG-13 — parents strongly cautioned. Some material may be inappropriate for children under 13.