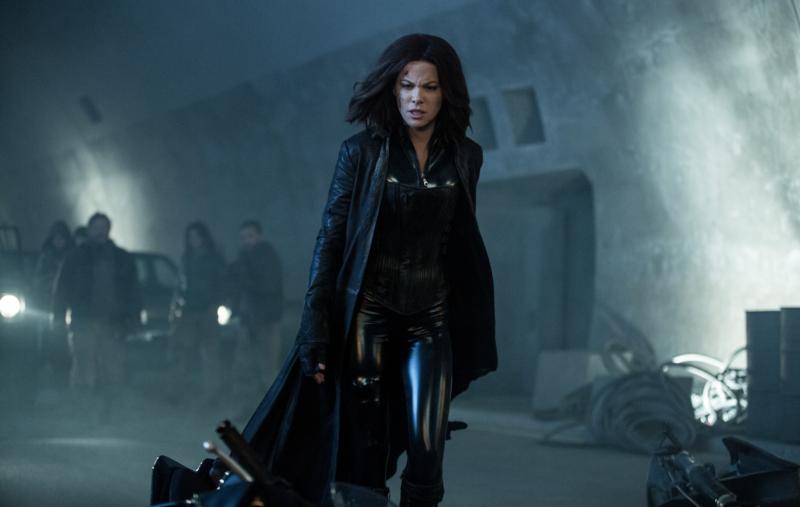 The bloodletting eventually goes off the charts in director Anna Foerster’s fifth installment in an action-horror franchise that reaches back to 2003’s “Underworld.” Along the way to its grisly conclusion, the film recounts the latest travails of the series’ recurring main character (Kate Beckinsale), a skilled warrior now alienated from both sides in the long-standing conflict between her fellow vampires (led, among others, by Lara Pulver) and a race of werewolves known as Lycans (headed by Tobias Menzies). Among her few allies are a bloodsucking father (Charles Dance) and son (Theo James), the former an influential leader, the latter a tenacious fighter with a soft spot for the heroine.

Along with potential romance, the protagonist’s pining for the absent daughter she was forced to send into hiding for the child’s own safety is meant to add an emotional dimension to the labored proceedings. It does no such thing.