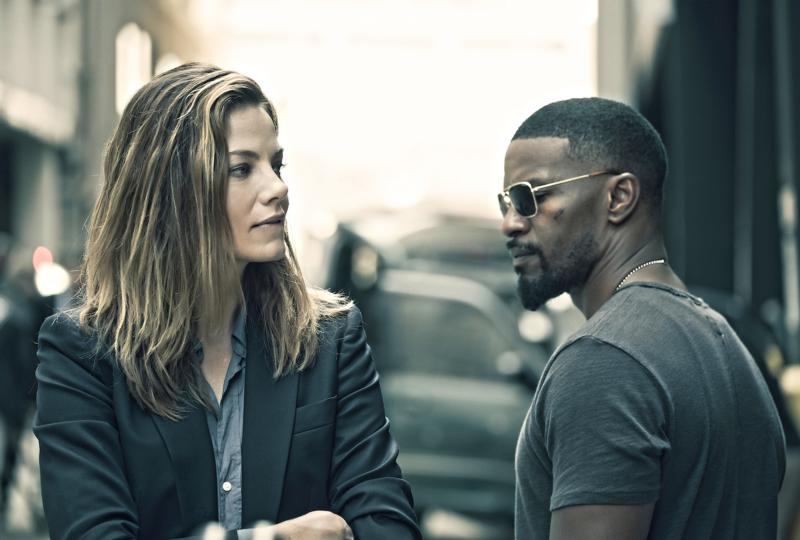 Things fall apart when a heist goes awry and Foxx’s son (Octavius J. Johnson) is kidnapped, resulting in a race against time to right all the wrongs. The last-minute message that crime doesn’t pay barely retrieves this gritty vigil from being ruled out for all.