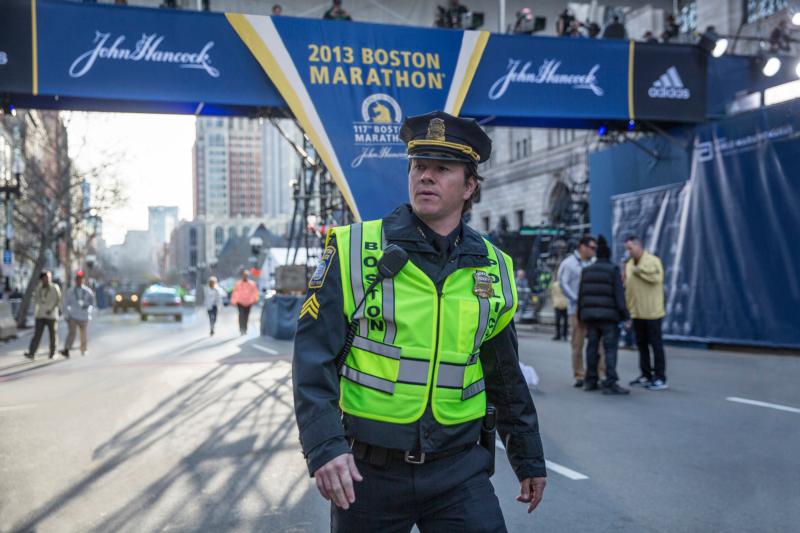 Berg ratchets up the suspense as authorities scramble to identify and capture the fugitives before they can carry out further attacks. And his script, penned with Matt Cook and Joshua Zetumer, is clear about the need to oppose evil with love and decency. But the bloody carnage caused by the assault is not kept off-screen, nor are viewers shielded from a torrent of tension-induced swearing.