Manchester by the Sea (Roadside) 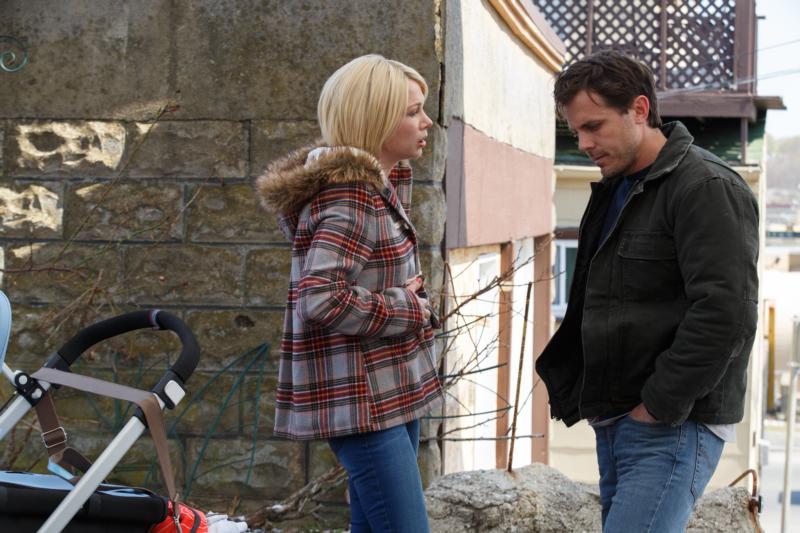 Michelle Williams and Casey Affleck star in a scene from the movie "Manchester by the Sea." The Catholic News Service classification is L -- limited adult audience, films whose problematic content many adults would find troubling. (CNS/Roadside)

A man (Casey Affleck) crushed by tragedy returns to his hometown on the coast of Massachusetts to become the guardian of his teenage nephew (Lucas Hedges) in a gently paced and emotionally wrenching drama from writer-director Kenneth Lonergan (“You Can Count on Me”).

Flawless performances, a revelatory flashback structure, and a picturesque natural backdrop buoy the carefully manicured yet naturalistic portrait of a shattered individual who cannot forgive himself for one grave mistake. Eventually, the dramatic urgency of the story wanes and the protagonist’s struggle to recover leaves a slightly bitter aftertaste; the movie’s profanity and frank treatment of teenage sexuality are hurdles from the get-go.