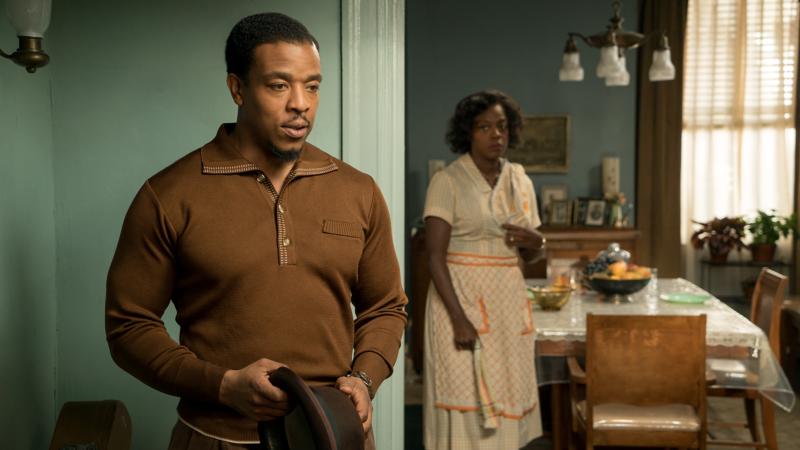 Russell Hornsby and Viola Davis star in a scene from the movie "Fences." The Catholic News Service classification is A-III -- adults. (CNS/Paramount)

Much suffering mingles with brutal honesty and joy in unexpected moments in the first screen adaptation of August Wilson’s Pulitzer Prize-winning 1983 play. Denzel Washington stars as an embittered Pittsburgh garbage collector; he also directs from the screenplay finished by Wilson before his 2005 death.

The long speeches will require a committed attention span, but the focus on ideas and their consequences makes this family drama — which also features Viola Davis — acceptable for mature adolescents. References to adultery, frequent use of the n-word and a single instance each of profanity and rough language.