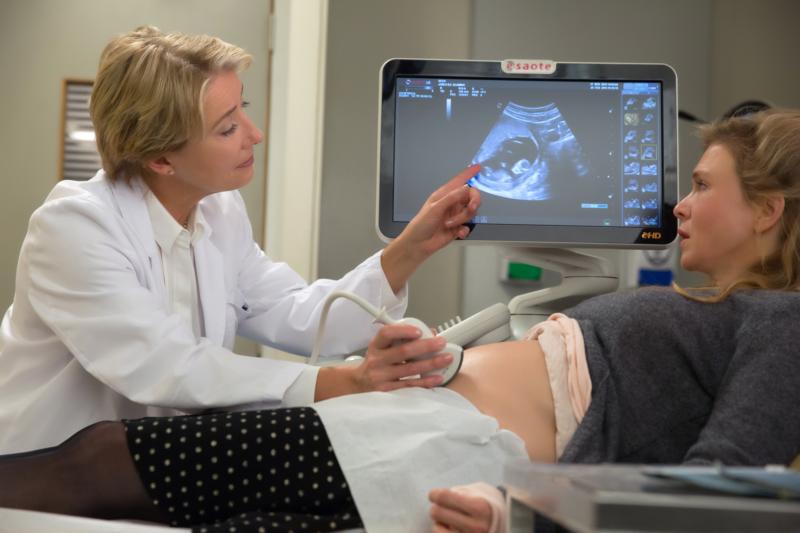 Forty-three-year-old Bridget, a successful television news producer, is pregnant but doesn’t know whether the American founder of a matchmaking website (Patrick Dempsey) or her old flame Mark Darcy (Colin Firth) is the father. Adroitly balancing physical and verbal humor, director Sharon Maguire wrings giggles and feel-good warmth from the scenario, which features elements that will make some viewers wince on its way to celebrating values that are truly important and lasting.